Thieves Steal 12 Vehicles Worth $400K From Audi Dealer In Georgia 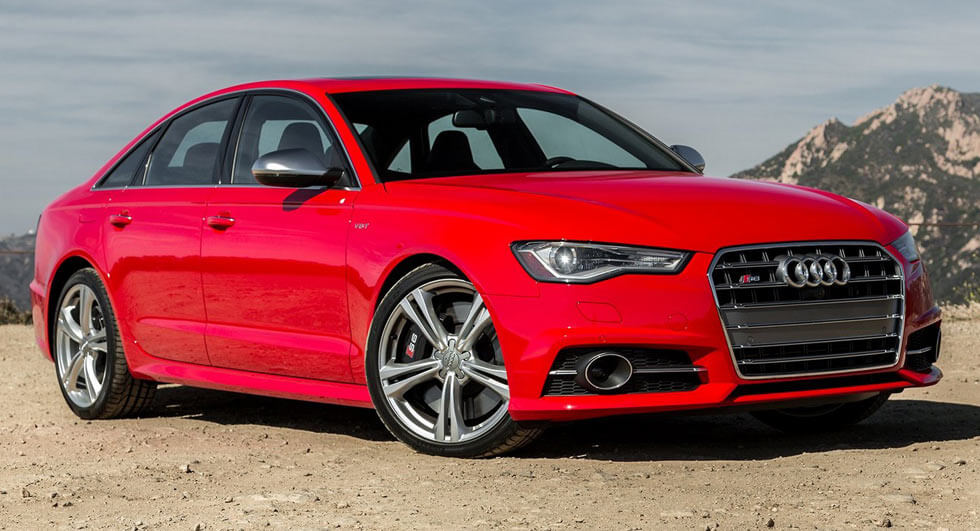 Taking your vehicle to the dealership is rarely a pleasant experience and it becomes decidedly worse when the dealership calls to inform you that your car was stolen.

Unfortunately, that happened to a number of customers in Georgia as the Gwinnett Daily Post reports at least 12 vehicles were stolen from Audi Gwinnett on October 29th. Police say the vehicles were taken between 3 a.m. and 6 a.m. and are worth approximately $400,000.

Police don't have a lot of information to go on but the publication says Cpl. Deon Washington confirmed the thieves got the keys from a broken lock box in the service area.

Surveillance video caught several suspects walking on the dealership property but they were wearing masks and it doesn't appear the cameras gathered that much information. As a result, police don't know how many people were involved and they are unsure if the thieves used a trailer to haul away the stolen vehicles.