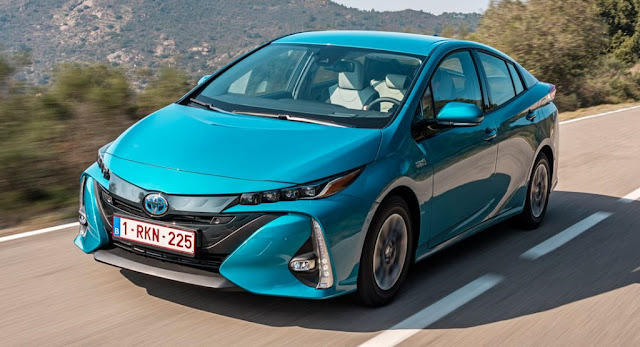 Nineteen states in the United States have announced they will sue the Trump administration over its proposal to freeze fuel efficiency standards for cars and trucks, and forcing states to follow suit.

The states, including California, say they want to halt the proposed rollback which could see Obama’s standards softened.

The Trump administration asserts that the fuel efficiency rollback will lower vehicle prices for consumers. However, critics say that the plan will accelerate climate change and raise fuel prices. The government also wants to strip California of its authority to set its own vehicle emission standards through the so-called California mandate, Autoblog reports.

California attorney general Xavier Becerra said the state “will use every legal tool at its disposal” to defend its strict standards.

“The Trump administration has launched a brazen attack, no matter how it is cloaked, on our nation’s Clean Car Standards,” he said.

Trump better prepare for a fight

The U.S. Transportation Department and Environmental Protection Agency’s proposal is to freeze fuel efficiency standards at 2020 levels through 2026. This would increase U.S. oil consumption by about 500,000 barrels a day by the 2030s. The administration also claims that it could prevent up to 1000 traffic fatalities per year.

“We need to speed up that progress, not slide backward.”

The Trump administration will seek feedback on its proposal before finalizing its plans.
Tags : Donald Trump, Reports,
Share to: