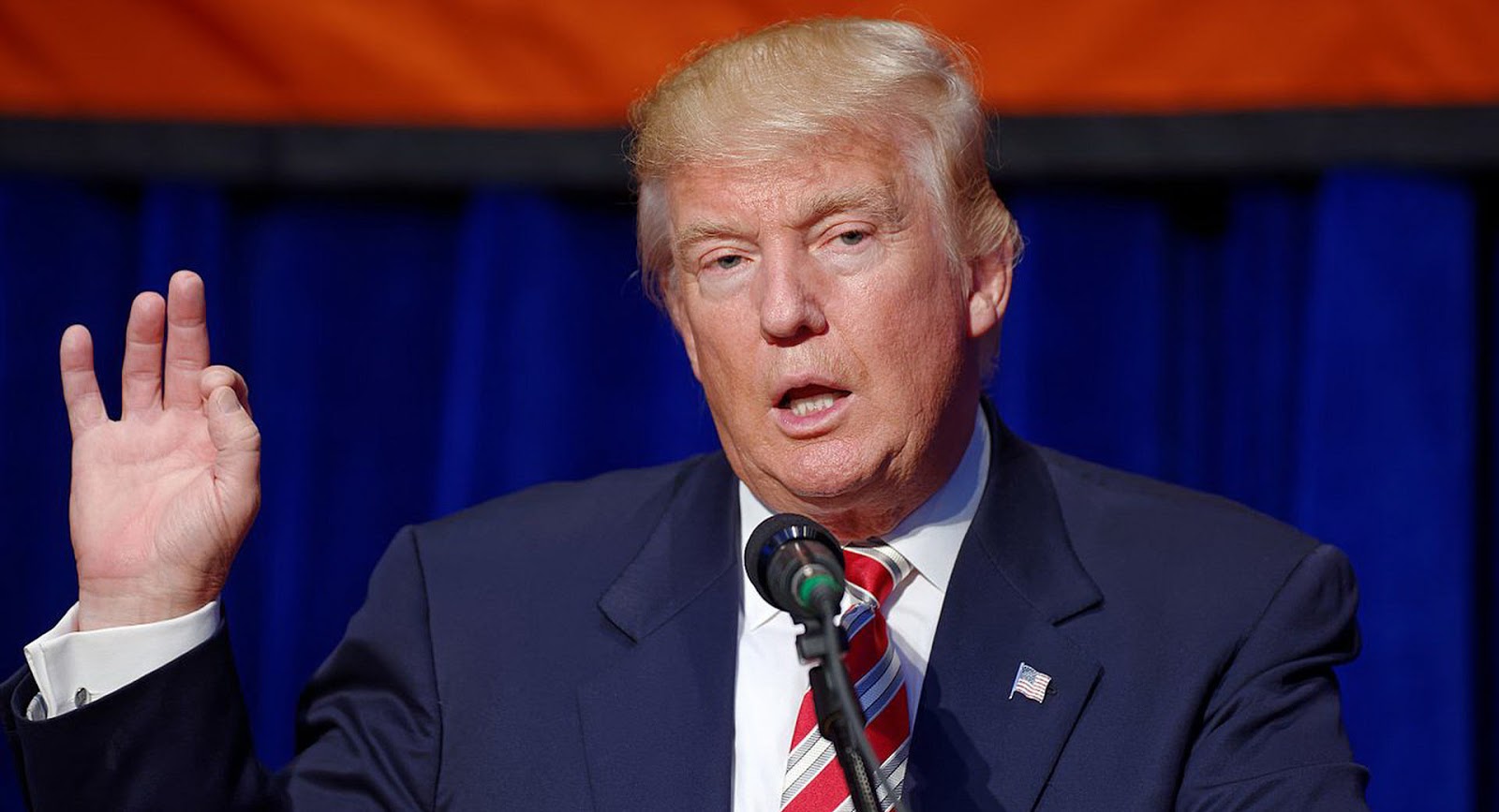 USA and South Korea talks about a new trade deal come at a time of great pressure due to North Korea’s nuclear arms.

President Trump wants to sign a trade deal with South Korea that strikes a balance between his domestic agenda and the need to contain North Korea’s nuclear ambitions, Reuters reports.

Since signing the previous U.S-Korea Free Trade Agreement (KORUS) in 2012, the U.S. goods trade deficit with South Korea has doubled. Almost 90 percent of the 2016 shortfall ($27.6 billion) came from the automotive sector, which is an issue expected to be pressed hard during the negotiation.

The talks are led by Assistant U.S. Trade Representative Michael Beeman and the Director General for FTA negotiations at South Korea’s trade ministry Yoo Myung-hee. Yoo confirmed that the U.S. has primarily raised the issue of the automobile sector.

According to sources on both sides, a top priority for the U.S. is to maintain a tariff of 25 percent on imports of Korean pickup trucks and vans, which the existing deal would phase out from 2019. South Korea has also been criticized as discriminating against imports with a range of non-tariff barriers.

The report goes on saying that the two South Korean car makers, Hyundai and Kia, also believe that Washington will push for increasing the current 25,000-vehicle per U.S. car maker shipment to South Korea limit that can enter the country without meeting their domestic industry regulations.

Another source said that the U.S. is interested in South Korea easing its vehicle emissions targets which are viewed as discriminating against vehicles made in the United States.