Corvette Will Be The Last Chevy To Adopt Autonomous Features 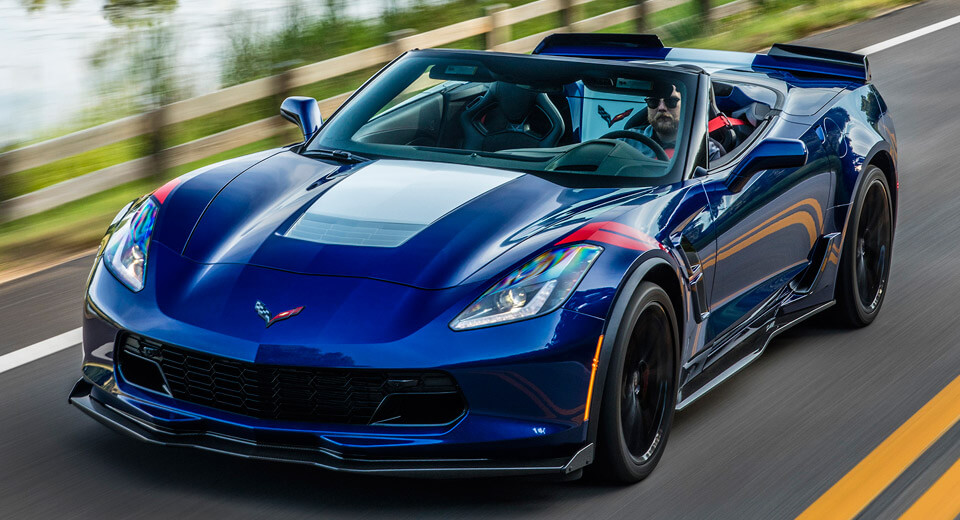 Like Porsche, Chevrolet is in no rush to offer semi-autonomous driving systems to its performance cars, namely the Corvette.

Speaking to GM Authority at the recent LA Auto Show, Corvette chief engineer Tadge Juechter said the Corvette will probably be the last Chevrolet vehicle to adopt self-driving technologies. After all, it is a car designed around the driver.

“The whole purpose of the Corvette is to enjoy driving it. So, (Corvette) will probably be the last to adopt the autonomous technologies. In fact, we don’t even have adaptive cruise on the car… we try to lean down the content to just what’s necessary for driving, and we expect the person driving it to want to drive it.

“So between that, and adding all of the additional content (for adaptive cruise)… it requires the sensors to be in front end, which can block airflow. We don’t have a lot of spare airflow, so all of these choices come down to a balance of attributes across the whole car,” Juechter said.

However, Chevrolet seems aware of the inevitability of such technologies eventually finding their way into the Corvette. According to Juechter, this could come in the form of a system that teaches a driver the fastest line around a racetrack, much like Porsche’s recently-discussed ‘Mark Webber’ mode that could be used by future generations of the 911.

“There could someday be use for some of these autonomous features. One of my favorite is a ‘track learn’… a setting where you could dial an assistance, like a driving instructor in the passenger seat.

“If you’re driving off the line, they’ll reach over to the wheel and tug you back… I can imagine using some of these features as a track learn. Everything from giving you a nudge when you’re not in the right place, to a hands-off, show-me-the-line as fast as the car will go,” he said.

Although Juechter failed to give a timeframe for when such a system could see the light of day, it inevitably won’t be implemented into the existing seventh-generation Corvette. Instead, self-driving tech could make an appearance roughly half-way through the production run of the eighth-generation, mid-engine Corvette.