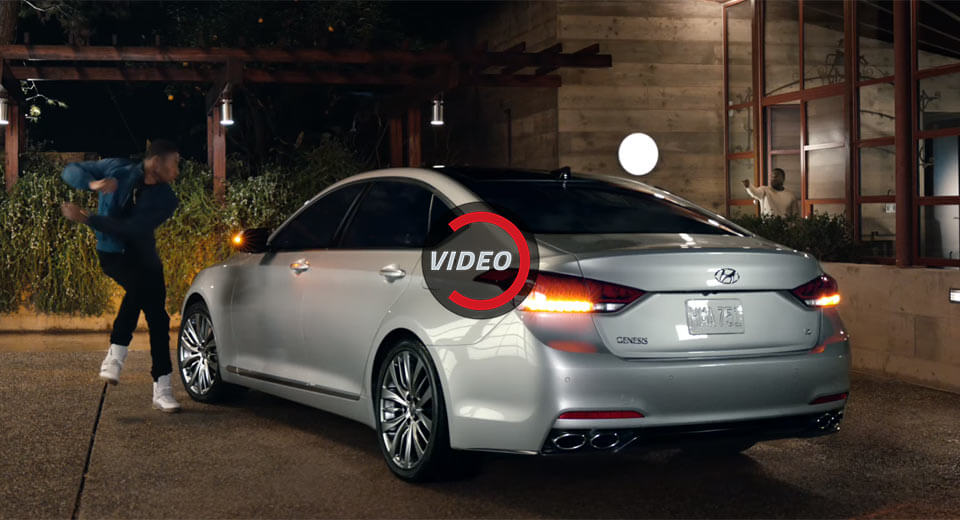 Shortly after Kia confirmed that it will be airing an advertisement during the 2018 Super Bowl, Hyundai has done the same

The South Korean carmaker had a post-game Super Bowl spot at this year’s Super Bowl and while Hyundai has yet to say how many commercials it will produce for 2018, the company’s chief marketing officer said it will be the perfect way to spread awareness of the brand.

“We welcome the creative challenge and the opportunity to test and hone our Super Bowl formula, which has found success the past several years.

“Being an NFL sponsor gives us the ability to truly integrate our program across TV, digital, social and on the ground in Minnesota, and immerse Super Bowl fans in the latest vehicles and technologies Hyundai has to offer,” Dean Evans said.

Alongside the commercial, Autonews reports that Hyundai will bring along 275 of its vehicles to the Super Bowl site to provide transport for various teams, staff, and volunteers.

Super Bowl LII will take place on February 4 at the U.S. Bank Stadium in Minneapolis.