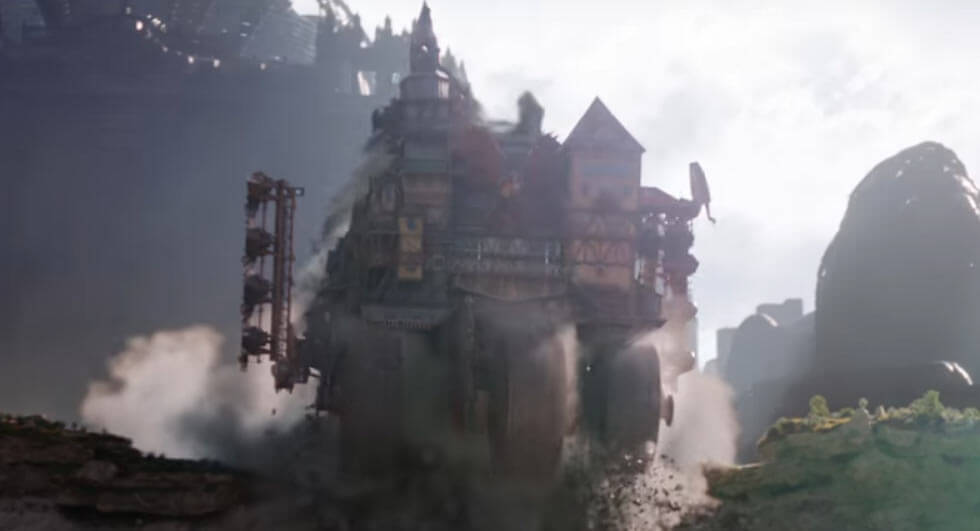 Peter Jackson and Universal Pictures have released the first trailer for a movie called Mortal Engines.

Set thousands of years in the future after "civilization was destroyed by a cataclysmic event," the movie sees what's left of humanity living on movable cities. The trailer doesn't provide a lot of information but we can see a relatively smaller city being attacked by a massive and mobile version of London.

The clip is relatively short but, as Collider notes, it definitely has a Mad Max and Waterworld vibe - hopefully more of the former and less of the latter.

The movie is based on a series of books written by Philip Reeve and it tells the tale of Tom Natsworthy (Robert Sheehan) who is a resident of London that encounters a fugitive named Hester Shaw (Hera Hilmar). Universal Pictures says this chance encounter sparks an "unlikely alliance that is destined to change the course of the future."

Mortal Engines is already playing in select theaters and it is directed by Christian Rivers from a script written by Jackson, Philippa Boyens, and Fran Walsh. Besides the two main leads, the film stars Hugo Weaving, Stephen Lang, Leila George, and Sarah Peirse.