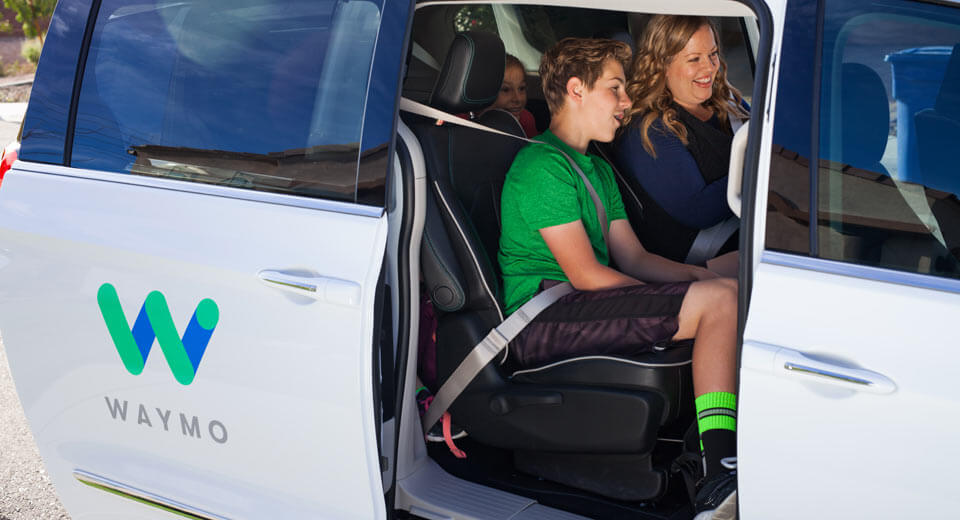 A U.S. judge has delayed the impending trial between Uber and Waymo after discovering that the ride-hailing company withheld evidence in a lawsuit filed by Waymo.

On Tuesday, U.S. District Judge William Alsup was provided with a 37-page letter fromr former Uber security analyst Richard Jacobs' lawyer. Uber should have provided Waymo with a copy of this letter as both sides prepared their respective cases and, well, it didn’t.

In turn, Judge Alsup agreed to Waymo’s request for the trial to be delayed from its scheduled start next week, Reuters reports.

Speaking in the court, Judge Alsup hit out at Uber’s decision to withhold evidence: “I can’t trust anything you say because it’s been proven wrong so many times. You’re just making the impression that this is a total cover-up.”

In the letter, it is alleged that there was an organization within Uber dubbed ‘marketplace analytics’ whose sole purpose was “acquiring trade secrets, code base and competitive intelligence.”

In his testimony, Richard Jacobs said the operation within Uber aimed to gather data about competitors and erase any possible paper trail.