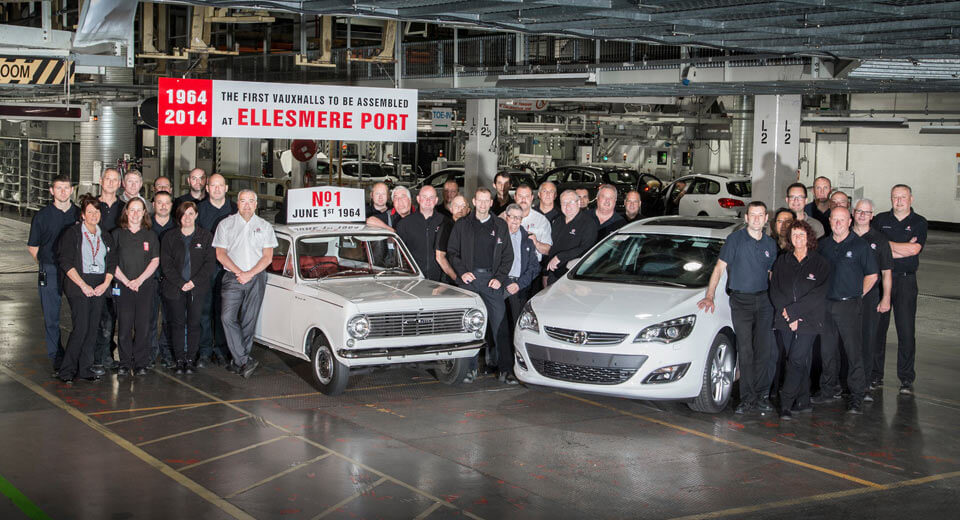 Production and demand for vehicles in the United Kingdom continues to fall due to “Brexit uncertainty” and “confusion over diesel taxation,” the Society of Motor Manufacturers and Traders (SMMT) says.

In November, UK factories built 161,490 vehicles, a 4.6 per cent drop from a year earlier. What’s more, output for the domestic market has plummeted by 28.1 per cent over the last 12 months.

According to figures published by the SMMT, 24,276 of the 161,490 vehicles built in the UK were for the local market. The remaining 137,214 were shipped overseas, accounting for roughly 85 per cent of all UK output. November marks the fourth consecutive month where car production has decreased.

On top of this, car registration numbers have declined for the eighth consecutive month, falling by 11.2 per cent, reports the BBC.

“Brexit uncertainty, coupled with confusion over diesel taxation and air quality plans, continues to impact domestic demand for new cars and, with it, production output.

“Clarity on the nature of our future overseas trading relationships, including details on transition arrangements with the EU, is vital for future growth and success,” Hawes said.