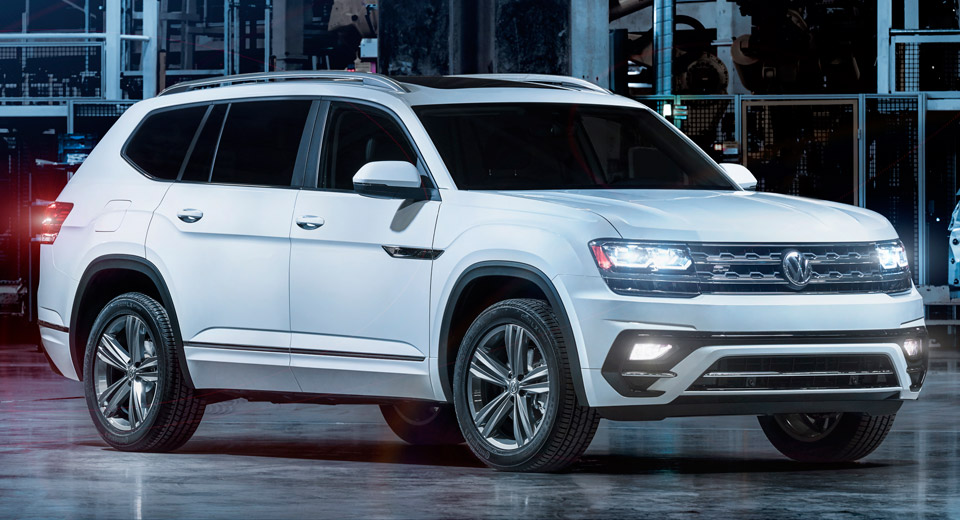 Volkswagen just introduced the Atlas, but the new three-row crossover is already being subjected to its first recall campaign.

Apparently the problem comes down to the fuel tank, the walls of which may not have been manufactured thick enough, potentially leading to a fuel leak.

VW identified the problem after a complaint was filed, and narrowed the issue down to the extruding machine with which YAPP Automotive Systems manufactures the fuel tanks in Michigan.

Fuel leaks being dangerous and all, Volkswagen and the National Highway Traffic Safety Administration have issued a recall notice.

Fortunately the campaign only affects an estimated 58 vehicles in the United States, representing about 50 percent of those manufactured between May 16 and June 10 of this year. Those units will be called in to their local dealers to have their entire fuel tanks replaced in a process that's set to begin before the end of the year.