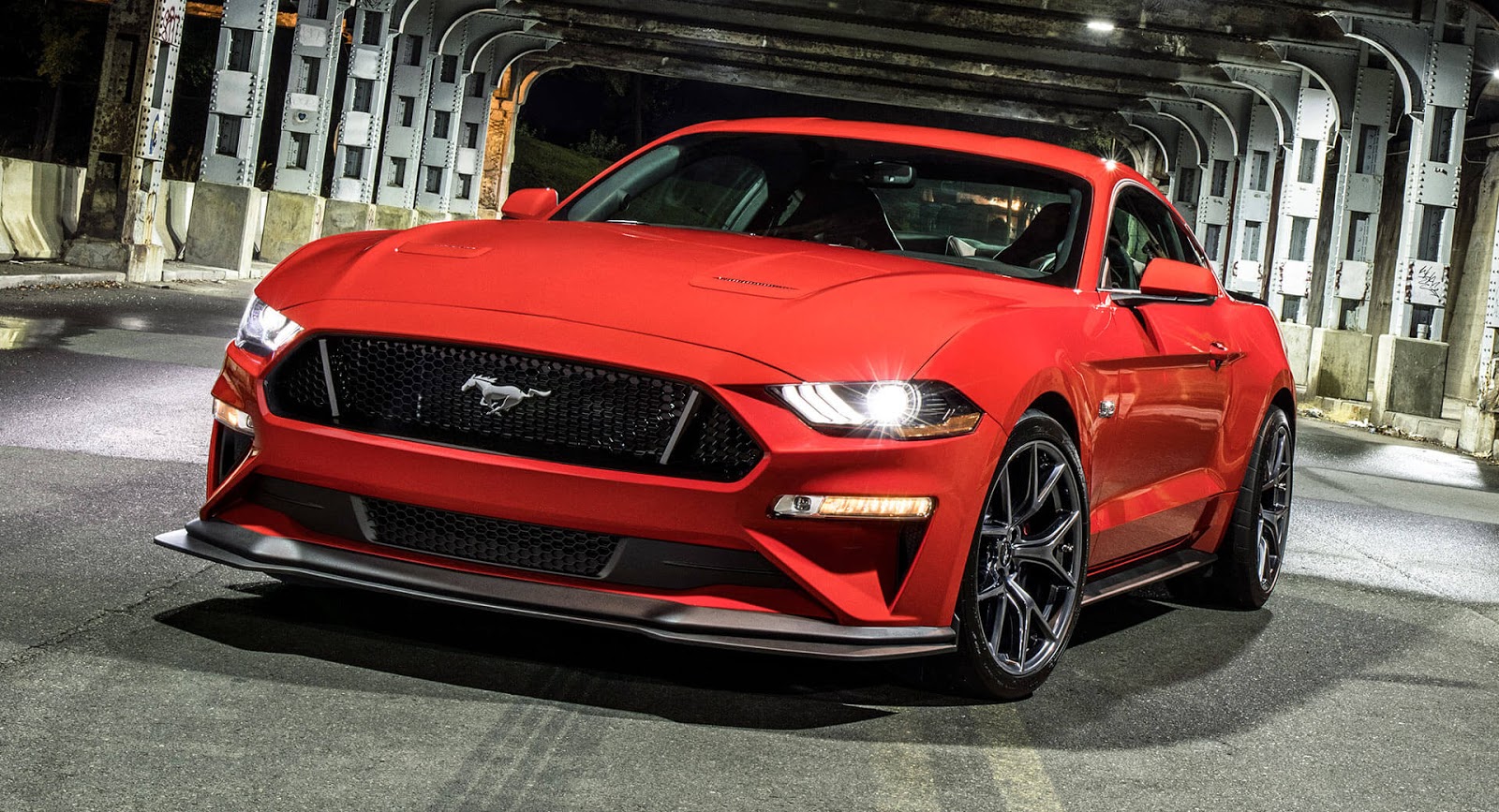 When Ford revealed the figures behind the 2018 Mustang GT, we were shocked to the say the least.

The automaker claimed the pony car, thanks to its 460-horsepower 5.0-liter V8 engine and new 10-speed automatic transmission, is capable of a sub-four-second zero to 60 mph time. That, as Ford was quick to point out, made the new Mustang with the GT Performance Package quicker than a Porsche 911 Carrera.

Ford, though, never provided an official quarter-mile time for the car.

Hot Rod (via Road & Track) got their hands on a 2018 Mustang GT and decided to do some instrument testing at a drag strip in Florida. Without beating around the bush, the outlet managed to clock a time of 11.83 seconds at 119.51 mph. We don’t have to tell you that’s quick, but we will – that’s a quick time.

It’s important to point out that Hot Rod also tested a fully-loaded model with every option box ticked, so it wasn’t some stripped out featherweight. And the outlet didn’t tune the Mustang GT or manipulate it in any way. All Hot Rod did was change the tire pressures – 26 psi for the rears and 45 psi for the fronts – and launched the car at 2,000 rpm using the car’s drag mode.

To put that into perspective, Car and Driver clocked the 2012 Lexus LFA with a quarter mile time of 11.8 seconds at 124 mph. So, the new Mustang with the GT Performance Package is as quick as a bona fide supercar, which is just mind boggling. If the Mustang GT is this quick, we can’t wait to see what the upcoming GT500 that’s rumored to have a supercharged 5.2-liter V8 engine is capable of on a drag strip.