California Gets A Step Closer To Banning Conventionally Powered Vehicles 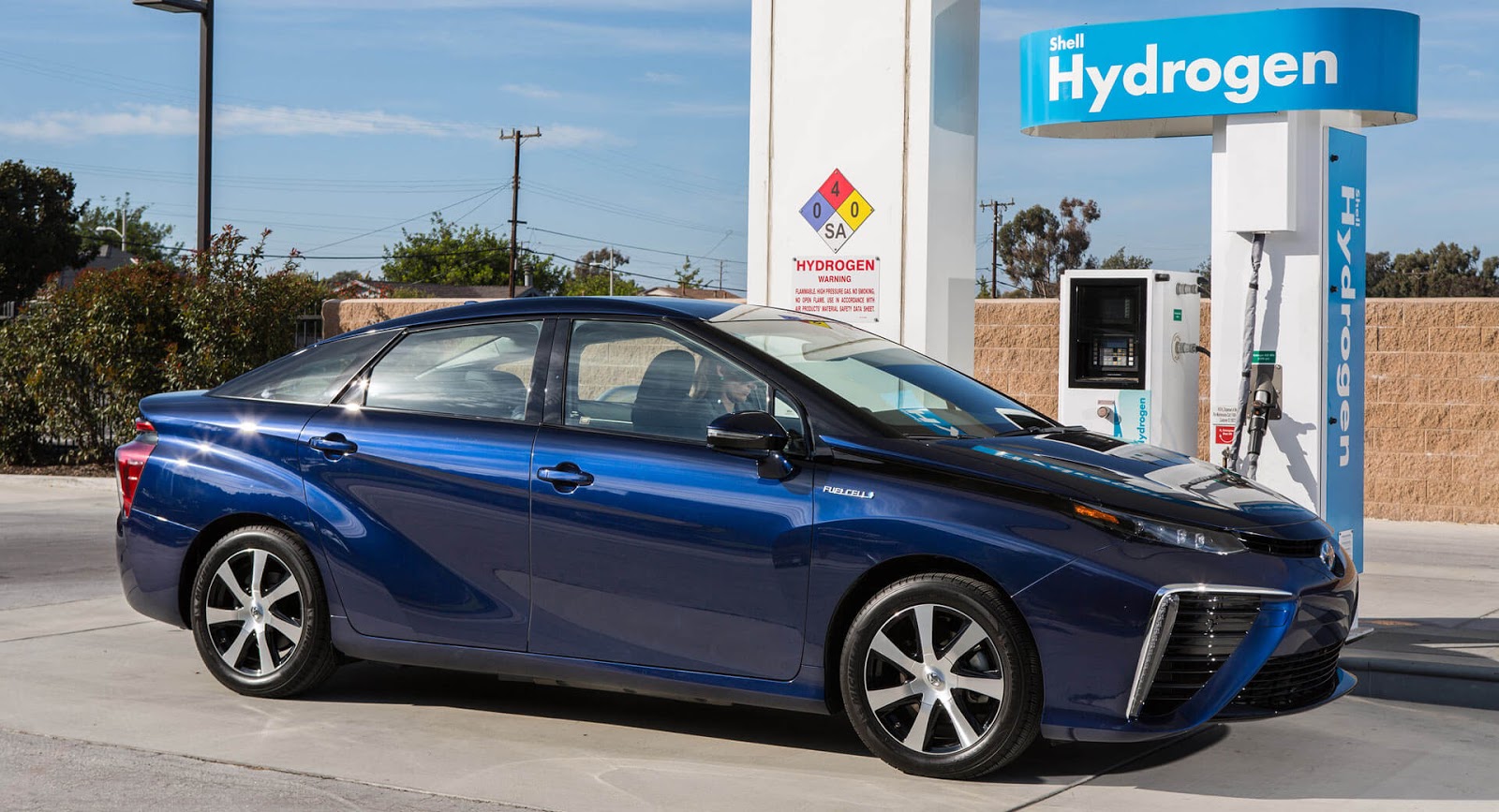 California state assemblyman Phil Ting has finally introduced his bill in the legislature which seeks to ban the sale of new vehicles powered by gasoline and diesel engines.

Ting has been talking about the bill for months and we're learning more about what could happen if it eventually becomes law.

The bill is called the Clean Cars 2040 Act and it would prevent the state from accepting original registrations for vehicles that are not zero emissions. The bill would go into effect after January 1st, 2040 and it would effectively ban the sale of vehicles that don't use electric or fuel-cell powertrains. The bill goes also specifies "zero emissions vehicles cannot produce exhaust emissions of any criteria pollutant or greenhouse gas under any operational mode or condition."

The heart of the bill is only a couple sentences long and it doesn't apply to large commercial vehicles that weigh over 10,001 pounds (4,535 kg). It also does "not apply to vehicles owned by people moving into California from other states."

In a press release, Ting said “California has long led the nation in promoting environmental protection and public health through visionary policies and technological innovations" but "it’s time that we clear the path for emissions-free transportation and take significant steps to achieve our ambitious emissions reduction goals." He went on to claim that vehicles running on fossil fuels are responsible for nearly 40 percent of California's greenhouse gas emissions and the bill is a "mechanism to ensure a healthier future for Californians and the entire region.”