Uber’s Travis Kalanick To Sell 29 Percent Of His Stake For $1.4 Billion 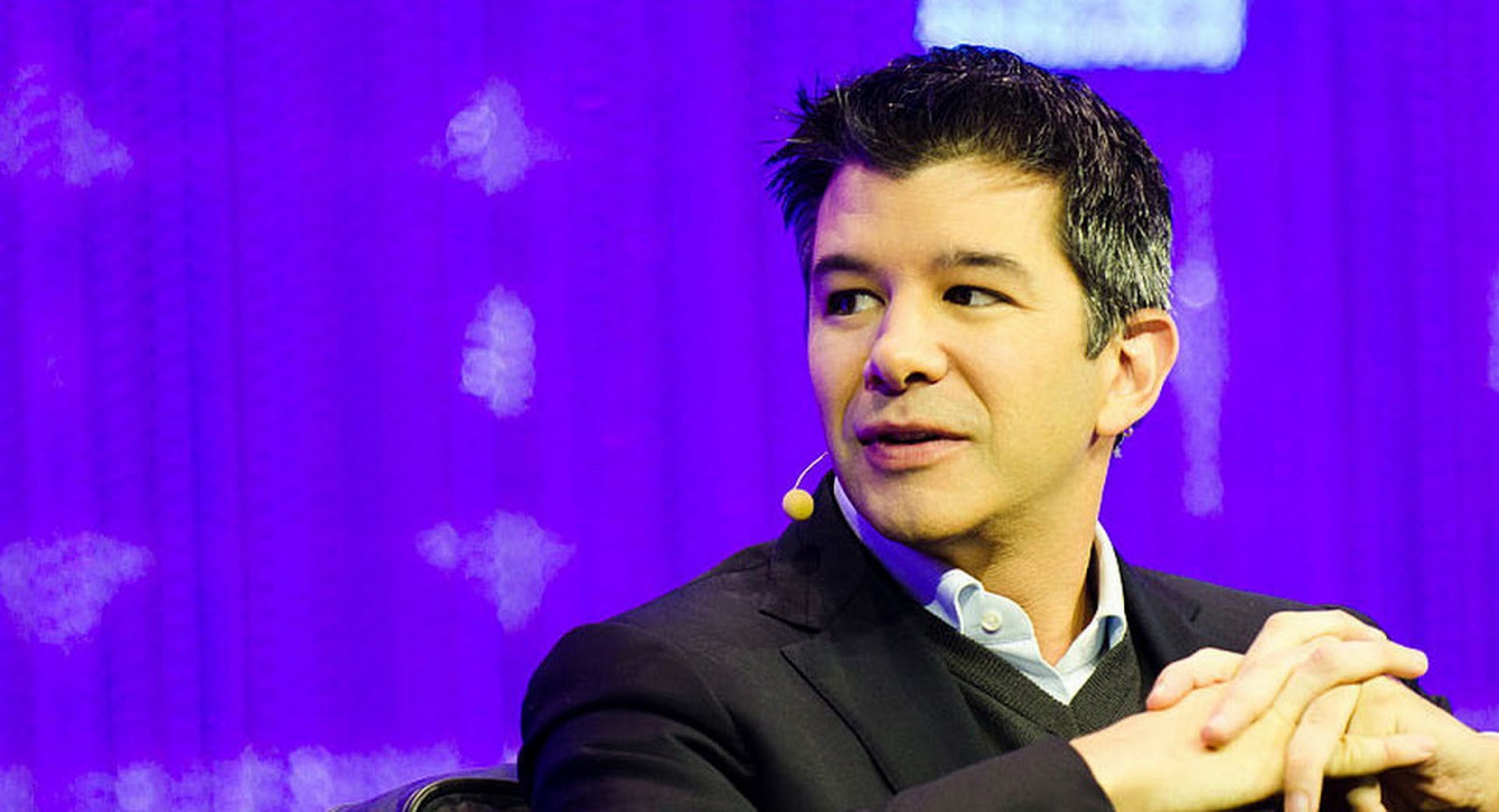 The former Uber CEO and co-founder Travis Kalanick is planning to sell 29 percent of his stake in the ride-hailing company.

Kalanick, who has boasted in the past that he would never sell any of his shares in Uber, will earn around $1.4 billion from the transaction with the SoftBank Group and a team of investors who have already agreed to buy equity valuing Uber at $48 billion, according to Bloomberg which cites inside sources.

Kalanick, who currently owns 10 percent of the company, offered to sell as much as half of his shares but he had to trim back the amount due to the limits set in an agreement between Uber and the buyers.

If the transaction goes through, Kalanick will turn from one of the wealthiest people on the world on paper to an actual billionaire for the first time. He was pressed to resign last year from the CEO position, following Uber’s legal troubles and a series of government investigations into how the company is doing business.

The deal is expected to close later this month, and once it’s finalized, Uber will go through a number of reforms that will effectively reduce Kalanick’s influence at Uber.