Watch The BAC Mono Set A New Lap Record... On A Damp Track 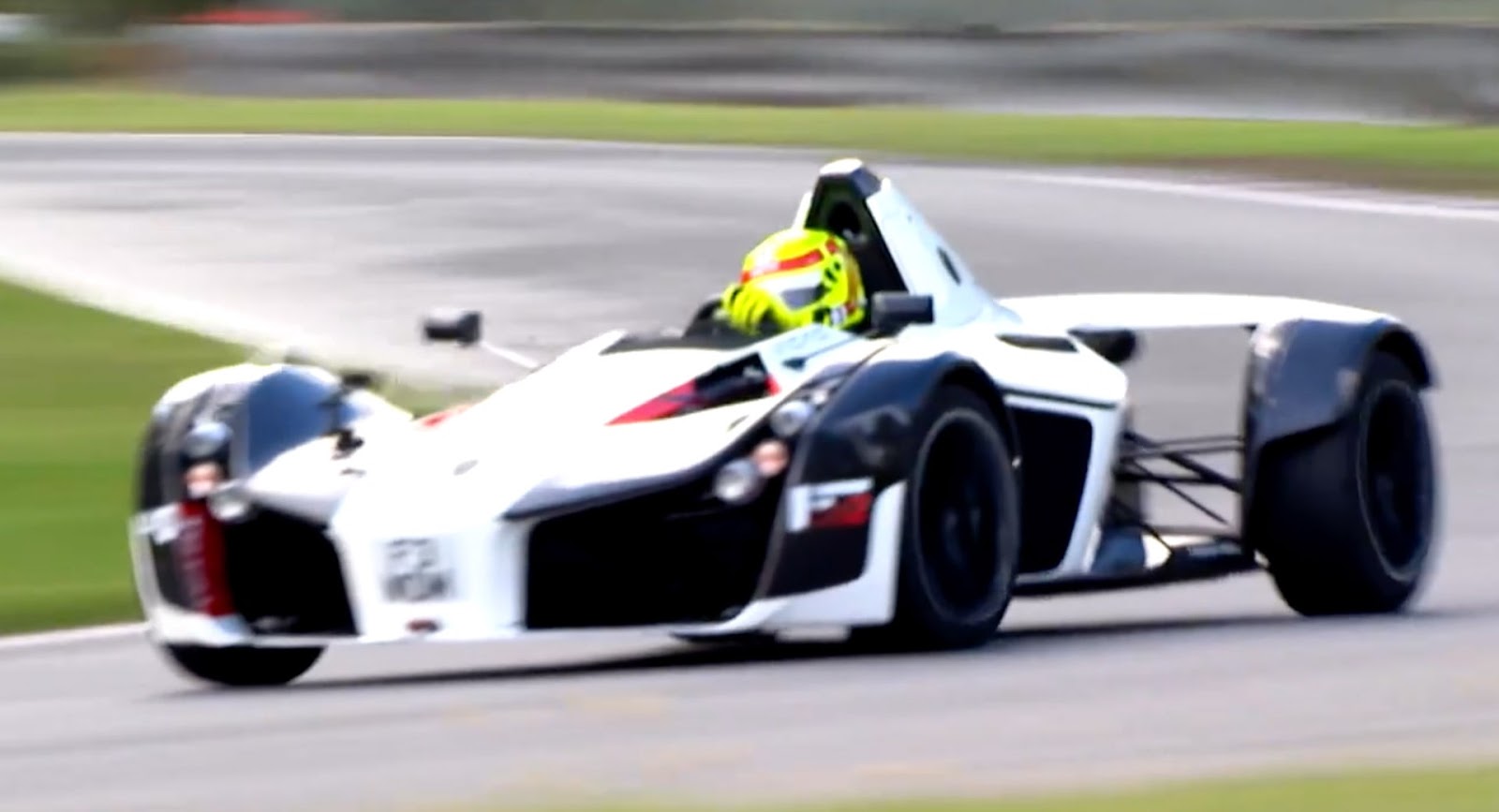 With a better power-to-weight ratio than anything this side of a jet-powered feather, there's little question that the BAC Mono is one seriously quick set of wheels. But just how quick is it, exactly?

Well you could compare acceleration times and top speeds until the proverbial cows come home. But what you really want to see is how it fares on a closed circuit compared to other cars. And that's just what one TV crew in Belgium set out to find out.

The crew from Fleet took the Mono to the Zolder circuit, which hosted the Belgian Grand Prix for ten years instead of Spa-Francorchamps (among other racing series). There test driver Jeffrey van Hooydonk (not to be confused with BMW designer Adrian) managed to hustle the little single-seater around the track in 1.38.12, making it the fastest production car ever to lap the circuit.

The time just beat the 1:38.23 set by the McLaren 650S, not to mention the 1:39-40 laps clocked by successively aggressive Porsche GT cars. More to the point, it came out a good two and a half seconds faster than the Ariel Atom – a similarly stripped-down hardcore track toy.

What makes the feat all the more impressive is that it was achieved on a damp track. We can only imagine what it'd do on a dry summer day.