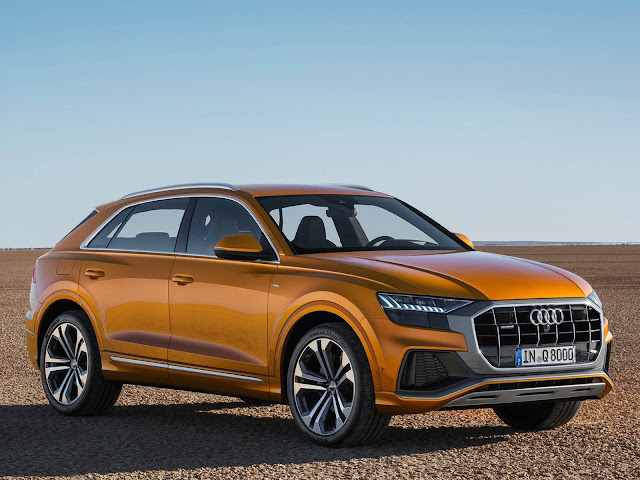 Since the arrival of the new #Audi Q8, we’ve all been looking forward to the launch of the RS Q8.

According to Autocar, the highly anticipated RS Q8 would indeed pack a 4.0-liter twin-turbo V8, just like the Urus. But instead of using the engine that Audi furnishes for Lamborghini’s crossover, the RS Q8 would adopt the powertrain from the Porsche Panamera Turbo S E-Hybrid – complete with its electric assist.

That’d make the RS Q8 the most potent crossover in the VW group – more than the Urus, the Bentley Bentayga, and any version of the Porsche Cayenne to date, though that would likely change as the powertrain makes its way around under the group’s vast umbrella. It’d also make the RS Q8 the most powerful model Audi Sport (née Quattro) will ever have offered, eclipsing even the R8 V10 Plus by 68 hp (51 kW) and 214 lb-ft (290 Nm). And it’d give Audi’s new flagship a leg up over the competition as well, like the Mercedes-AMG GLE63, BMW X6 M, and Range Rover Sport SVR.

Audi Sport could very well fit the RS Q8 with its 48-volt adaptive suspension as well – something which Ingolstadt said wasn’t needed on the base Q8 due to its lower roofline and wider stance. Fitting it to the RS version would likely differentiate it from the standard model, though, and help tighten up what’s sure to be a rather hefty vehicle.
Tags : Audi, Audi Q8, Audi Sport, Reports,
Share to: