BMW's Autonomous Driving Boss Suggests They Are Years Ahead Of Audi 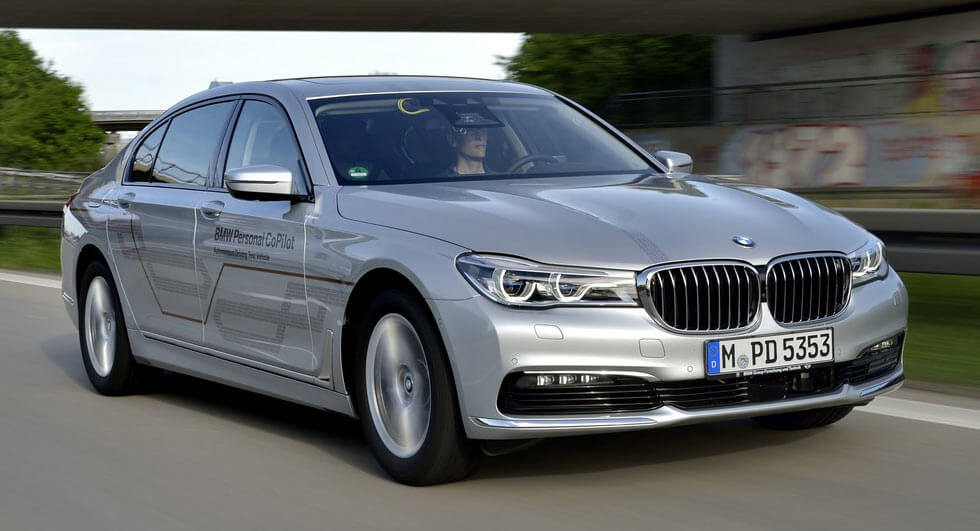 Audi become the first automaker to introduce a vehicle with Level 3 autonomy when it unveiled the A8 over the summer but BMW doesn't seem impressed.

Speaking to Engadget, BMW's head of autonomous driving projects said "Some years ago, we were at the exact same point as Audi." Dr. Klaus Buettner went on to say the company debated introducing the system but determined "the customer benefit was not so high" because the Level 3 technology would only operate at low speeds.

Audi's system works at speeds up to 37 mph (59 km/h) but BMW doesn't believe that is fast enough to be really useful. Instead, the automaker is working on a Level 3 system that can operate at speeds up to 81 mph (130 km/h) and plans to introduce on a vehicle in 2021.

The company is also planning to introduce Level 4 and Level 5 vehicles for a ride-hailing service that same year. To help them reach their goal, BMW has created at least two 7-Series prototypes.

BMW has also taken a page from Cadillac's Super Cruise system as the prototypes have a light bar on the steering wheel. When the autonomous driving system is in use, the steering wheel is illuminated in blue light.