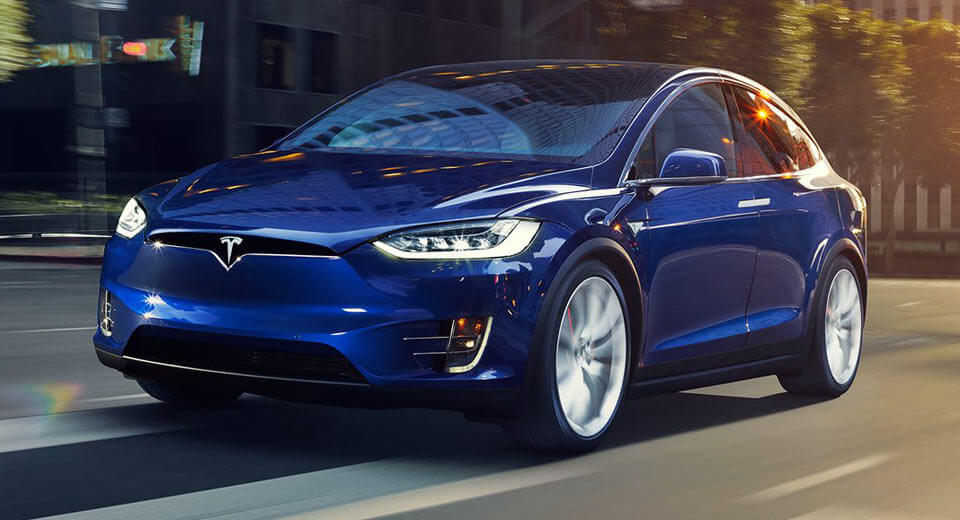 Elon Musk is no stranger to making big promises and routinely failing to deliver by his ambitious deadlines. Tesla’s Autopilot system is no different, The Detroit News reports.

Twelve months ago, the outspoken entrepreneur revealed that all new Tesla vehicles built would have eight cameras, radar and 12 ultrasonic sensors to enable fully-autonomous driving. With the right software, any Tesla model could drive the roads without any human inputs.

At the time, Tesla began selling an $8,000 ‘Full Self Driving’ package for the Model X and Model S in preparation for the technology to launch. As the end of 2017 fast approaches, there’s no sign of Tesla getting close to fulfilling its promise of delivering full autonomy to its two flagship models.

In fact, Tesla’s ‘Enhanced Autopilot’ system, complete with the aforementioned hardware, has yet to reach parity with an earlier version of Autopilot, despite being released a year ago. Taking to Twitter in January, Musk said Full Self Driving features could start rolling out in 3 months or “6 months definitely.” They remain nowhere to be seen.

On the back of these delays, a group of Tesla owners have filed a class action lawsuit against the carmaker claiming that they were sold a feature that doesn’t exist. Many of these owners want refunds and punitive damages. Tesla is currently in mediation with them.

The lawsuit filed against Tesla alleges that Autopilot is “dangerous” and calls the self-driving technology “vaporware.” It includes plaintiffs from California, Colorado, New Jersey, and Florida.

One key reason why Tesla’s improve Autopilot technologies have been so slow to materialize is due to its split with Mobileye. In June, Musk said that the unceremonious parting between the two companies forced Tesla to recreate Mobileye’s autonomous systems in approximately six months.