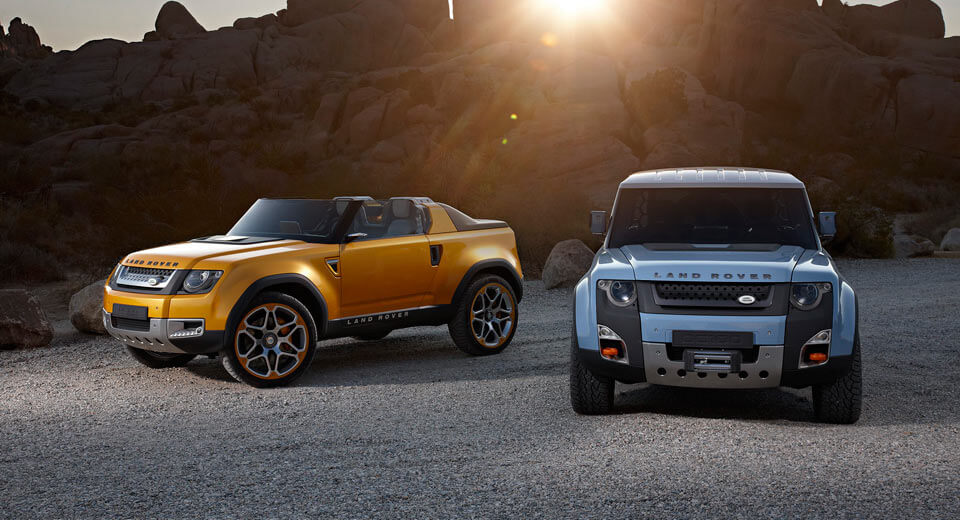 Land Rover says it is wary of creating concept cars out of fear that Chinese carmakers could copy their designs.

“We’re nervous about showing show cars a couple of years out as you can be copied just like that,” McGovern said.

The British automaker has a tumultuous history with Chinese carmakers after it sued Landwind for the X7 crossover, a blatant copy of the Range Rover Evoque.

Perhaps because of this reason, there was no concept version of the Range Rover Velar produced and there may not be a second concept of the next-generation Defender either.

Despite China making a name for itself with copycat cars, it is often difficult for automakers to prove that their designs have been copied, despite international agreements like the Berne Convention for the Protection of Literary and Artistic Works. For example, an automaker has to provide evidence that a vehicle’s design has been directly copied and isn’t the result in independent creation.