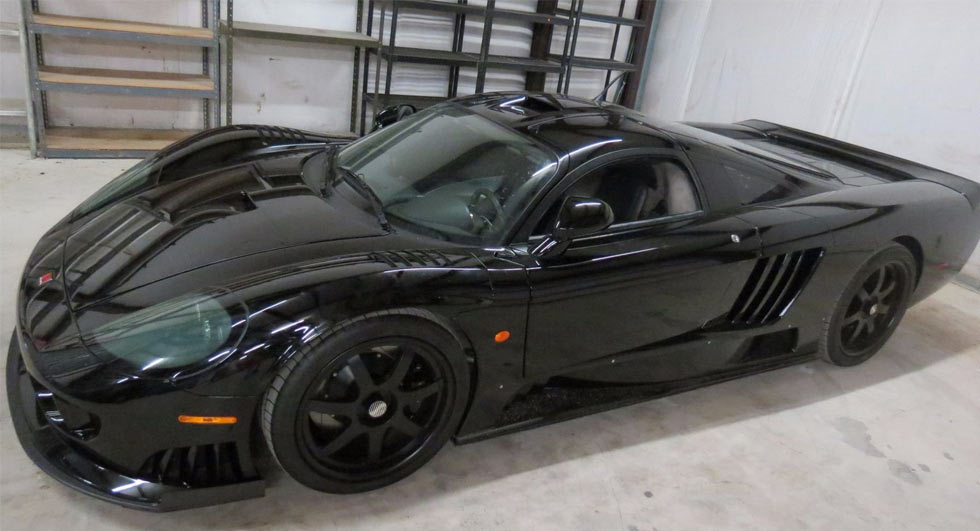 Government agencies auction stuff off all the time but the vehicles and equipment that is up for grabs usually isn't very interesting.

That's certainly not the case in a U.S. Marshals auction in Texas where a handful of high-end vehicles are up for grabs.

Apparently seized from a couple of doctors who were using their practice as a "pill mill," Dr. John Couch and Dr. Shoo-loo Ruan who were arrested back in 2015, the collection includes everything from a 1987 BMW M6 Coupe to a 2009 Spyker C8 Laviolette.

Perhaps one of the most interesting cars is the auction is a 1999 Shelby Series 1 Convertible. It has a starting bid of $75,000 and just 1,117 miles on the odometer.

Another rarity is the 2006 Saleen S7 which only has been driven for 1,153 miles. The combination of exclusively and low mileage means the car isn't cheap as it has a starting bid of $250,000.

Italian exotics are well represented as the auction includes a 1994 Lamborghini Diablo VT Coupe, a 2007 Ferrari 599 GTB Fiorano, and a 2007 Ferrari F430 Spider. Users can also bid on a 2008 Lamborghini Murcielago Convertible and a 2013 Maserati GranTurismo.

If these vehicles haven't caught you attention, there's a 2005 Bentley Arnage and a Bentley Continental GT and GTC. The auction also has a handful of Porsche 911s as well as coupe and convertible versions of the Mercedes SLS AMG. Rounding out the collection is a 1969 Chevrolet Corvette, an Audi R8 Spyder, an Aston Martin DB9 Volante, and a Mercedes-McLaren SLR.

The doctors have been sentenced to up to 21 years in prison and all of the money from the auction will be used to pay restitution and the injured parties.

Thanks to Matt B. for the tip! 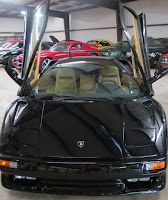 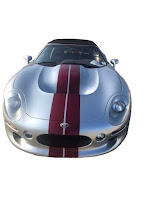 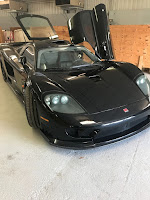 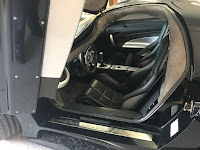 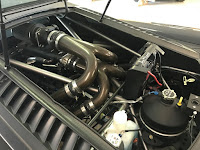 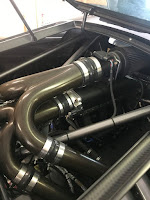 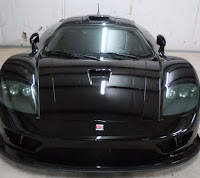