Bob Lutz Claims Tesla Is "Going Out Of Business" 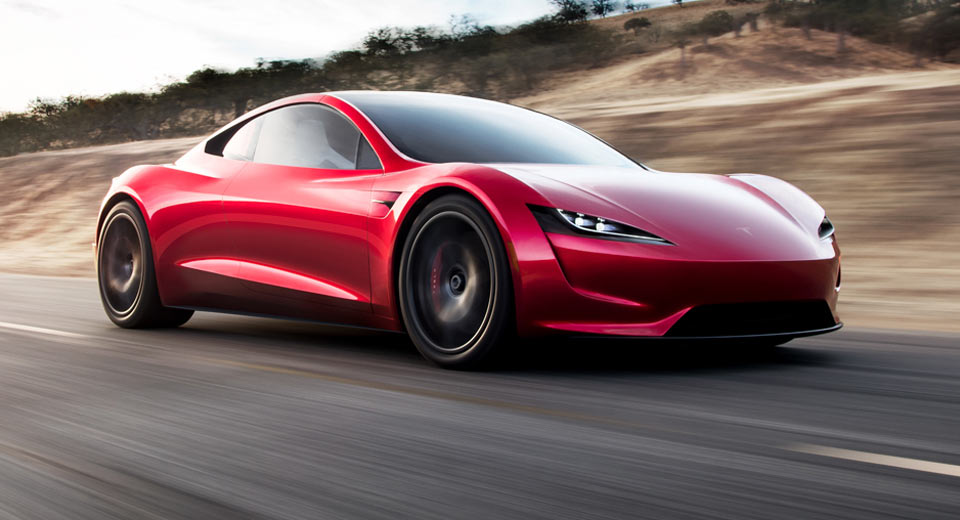 Former vice chairman of General Motors, Bob Lutz, isn�t one to shy away from making bold proclamations. His latest? An assertion that Tesla is �going out of business.�

Speaking to CNBC shortly after Tesla unveiled both the next-generation Roadster and its all-electric Semi in California, Lutz claimed the event was simply a distraction to shift focus away from the brand�s production issues.

�The company, folks, is going out of business. At this rate they'll never get to 2019,� Lutz said.

According to Lutz, Tesla has no distinct advantage over any other established automakers, including when it comes to producing electric vehicles.

�There is no secret sauce in Tesla. They use the same lithium-ion batteries as everybody else.

�They are hemorrhaging cash. They're going to have to go for another capital raise," he said.

It�s worth noting that Lutz has been a long-time skeptic of Tesla and may have made these comments in a bid to fluctuate the value of Tesla. However, we do partially agree that Tesla may have decided to unveil the new Roadster as a way to deflect attention away from its Model 3 woes.