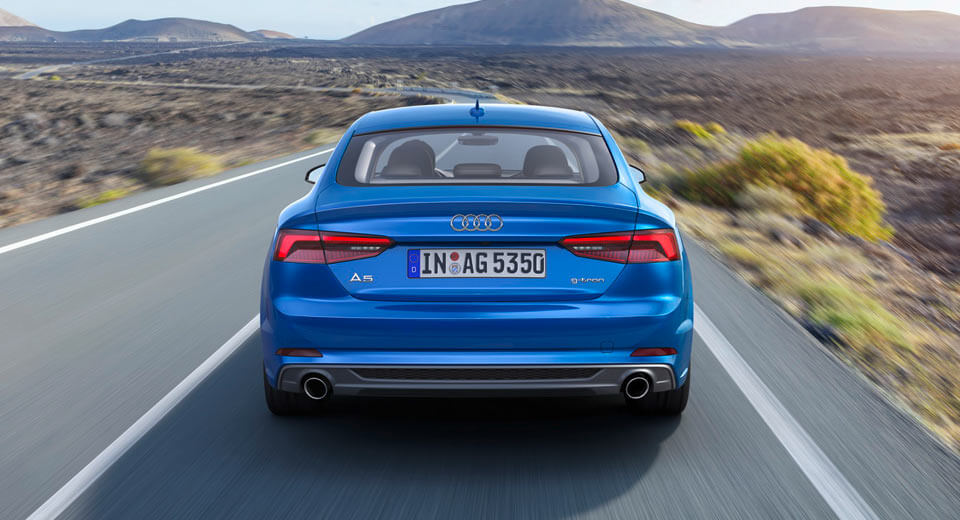 A 22-year-old Norwegian billionaire has been fined over $30,000 for drunk driving.

Katharina Gamlemshaug Andresen is the world�s second youngest billionaire with a net worth of approximately $1.23 billion. She is the heiress to Ferd, a privately-held holding company from Norway.

The heiress was recently pulled over in her Audi and allegedly had a blood-alcohol content three-times the country�s legal limit.

After being charged, Andresen was fined the equivalent of $30,400 as Norway�s fines for drunk driving are based on one�s wealth. Interestingly, she could have been fined significantly more, Money reports.

�Oslo City Court said the penalty could have been up to 40 million krone ($4.9 million) if based on Andresen�s assets, but they �have not yielded any dividend yet� and she has no fixed income. The court did increase the fine because of her estimated wealth, however,� asserts the Associated Press.

Alongside the fine, Andresen is facing 18-days of imprisonment and a 13-month license suspension.

Grateful for @autostern_oslo being able to hook me up with this ride so last minute???? Really impressed by the general quality of Mercedes-Benz ????
A post shared by Katharina G. Andresen (@kgandresen) on Oct 29, 2017 at 7:31am PDT