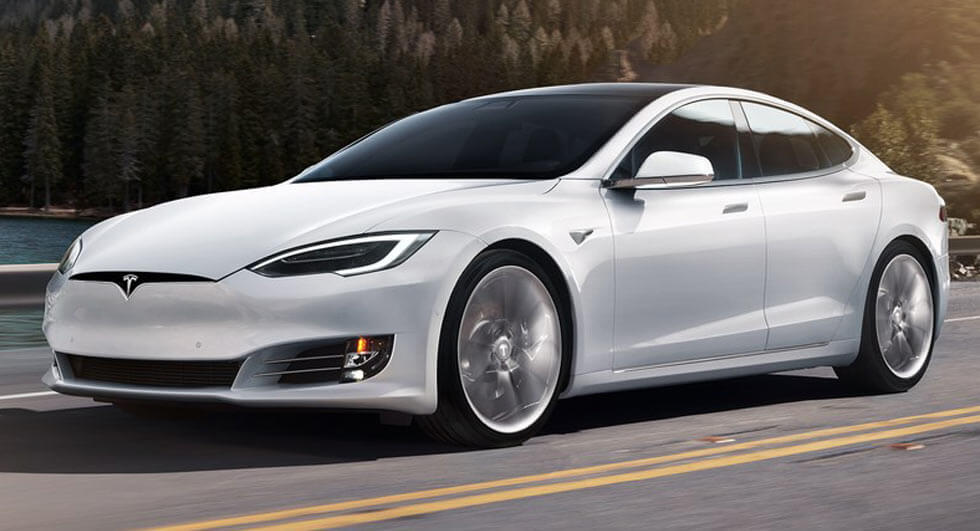 A number of people were surprised when Dyson, a company best known for making vacuums, announced it was developing an electric vehicle.

While many were caught off guard, Tesla certainly wasn't as Bloomberg is reporting the two companies engaged in a lengthy legal battle that started in 2015.

According to the publication, an engineer named Pierre Pellerey was working at Dyson and accepted a job offer from Tesla in March of 2015. Pellerey didn't inform Dyson about his decision to leave the company as the offer was conditional on him getting a visa to work in the United States.

The process of getting a visa took longer than expected and Pellerey was still working at Dyson when he was called into a secret meeting to discuss the company's electric vehicle which was known as "Project E." Pellerey told the court he felt "uncomfortable" about this development but decided not to say anything as he was afraid “it would have compromised my future prospects at Dyson should Tesla have not confirmed an unconditional job offer with me.”

In June, Tesla offered Pellerey a job in Europe which eliminated his problems with getting a visa. He informed Dyson he was leaving but the company's lawyers sent him a letter saying he couldn’t work for Tesla for a year because his “proposed new employer is engaged in the same type of business as the business comprised in Project E.”

Dyson won an injunction which prevented Pellerey from working at Tesla for nine months but it lost its attempt to prevent Pellerey from using its confidential information. Pellerey eventually joined Tesla and reportedly still works there.