Turkey Working On A Home-Grown Automaker 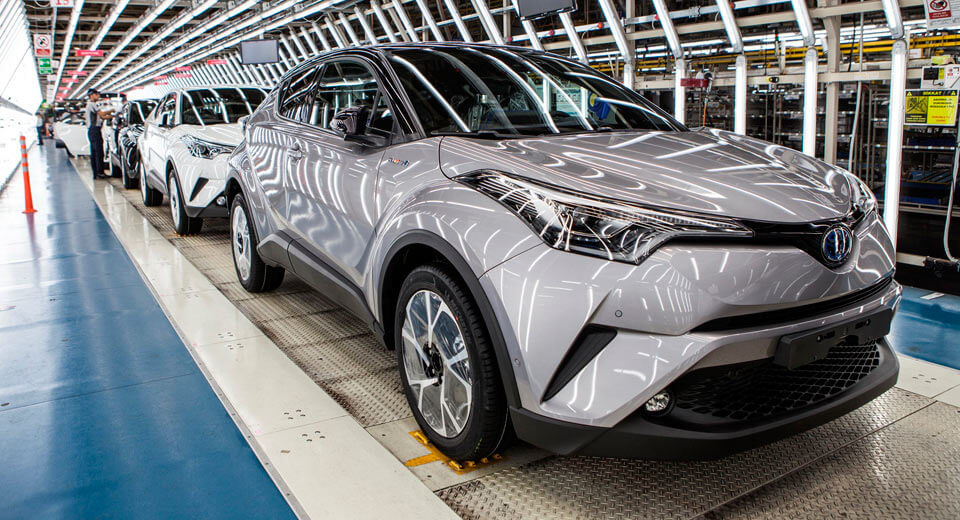 Turkey has a bold plan to create a home-grown automaker by 2019 with a plan to launch its first production model in 2021.

The initiative, dubbed ‘Automobile of Turkey’ and overseen by President Recep Tayyip Erdogan, has brought together five local automotive and technology companies. These companies, Anadolu Group, BMC, Kiraca Holding, Turkcell, and Zorlu Holding, will take part in a consortium to make the brand a reality.

During a media event for the announcement of the Automobile Industry Domestic joint venture group in Ankara, Erdogan said he wants to own the first car off the production line.

“I declare right now that I want to own the first car, provided I pay the price of the first car you will launch on the market. No one should hesitate. We will produce Turkey's [first] car using the best design and technology, both for our country and the world,” he said.

Last year, over 750,000 automobiles were sold throughout Turkey. Erdogan believes a home-grown car brand will be “a historic step to get rid of this shame.” In the first eight months of 2017, around 423,000 cars were delivered in the country, with about 294,000 of those vehicles imported and the rest produced locally.

Prime Minister Binali Yildirim said that the project "will add new success to the ongoing achievements of Turkey. It is out of the question for Turkey to not produce cars domestically as it has become so competent in the automotive sector."