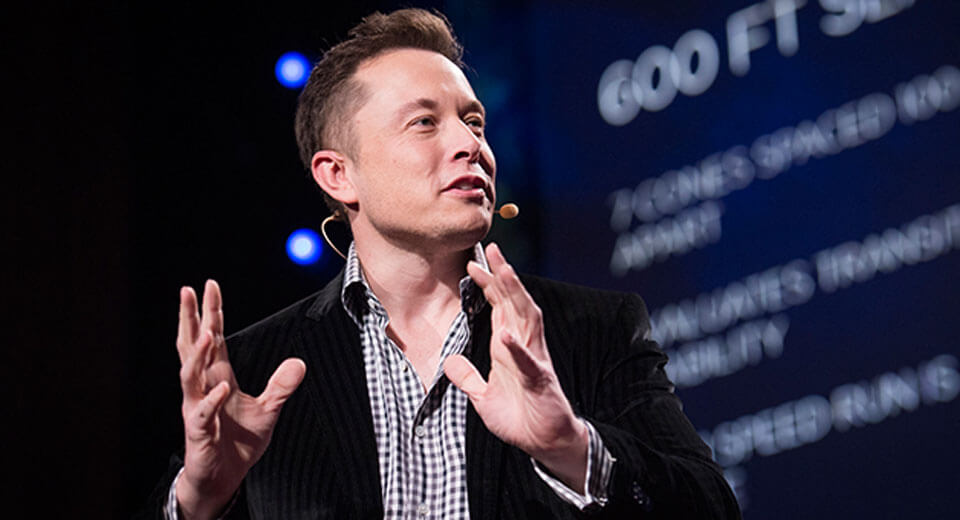 Elon Musk has somehow found the time to make a bid to build an airport link between Chicago O’Hare Airport and downtown with The Boring Company.

Late last week, the city of Chicago called for interested parties to submit plans for a high-speed train service from the airport and while The Boring Company has no interest in trains, Musk has thrown his hat into the mix anyway.

Taking to Twitter, the entrepreneur said The Boring Company will compete to fund, build, and operate a high-speed Loop from Chicago O’Hare. This ‘Loop’ wouldn’t be a version of Musk’s Hyperloop and instead a development of its rail-car network of tunnels previewed earlier this year.

The Chicago Sun Times reports that Musk’s solution to Chicago’s problems would be an underground public transportation system where 8-12 passengers travel between destinations on autonomous electric skates at speeds of up to 150 mph.

Earlier in the year, Chicago Mayor Rahm Emanuel said Musk was very interested in creating a solution for the city.

“The opportunity for Chicago is endless and boundless It would be a tremendous investment, job creator and economic engine for the city that would pay dividends for decades ahead,” Emanuel said.

“They are very interested. And we’re gonna have `em now out to the city to explore further what we are doing and planning to see whether the tunnel approach is an alternative to the ones we’ve been discussing.”