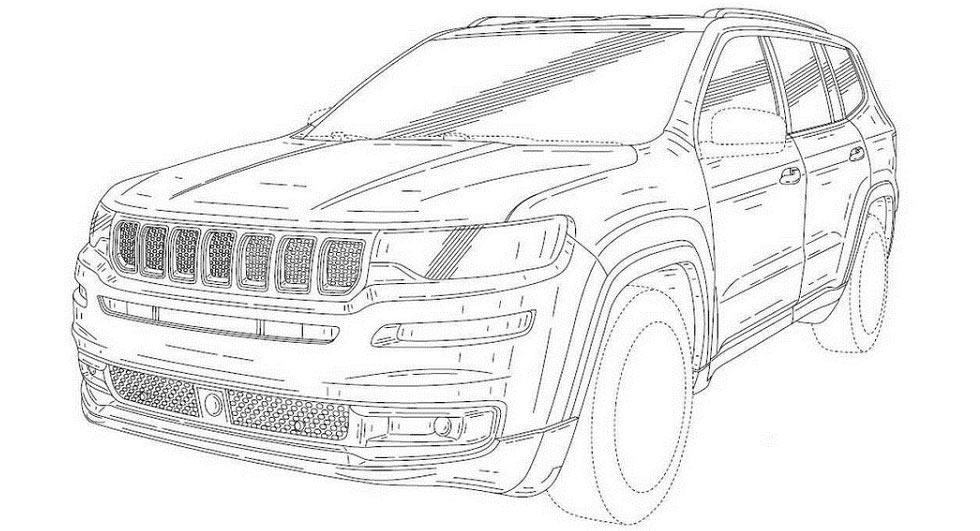 The head of Jeep has revealed some new details about the company's future lineup.

Speaking to The Detroit Free Press, Mike Manley confirmed the company will launch an all-new model in China next year that was designed specifically for the local market. Manley declined to discuss the model but there's little doubt he's talking about the Grand Commander which was previewed by the Yuntu concept earlier this year.

While the concept had a bold design, renderings from the European Union Intellectual Property Office revealed the production model will have a tamer styling. Notable changes include a less aggressive front bumper and more traditional headlights.

The model is expected to debut at the Beijing Auto Show and it could be powered by a turbocharged 2.0-liter four-cylinder engine. The company could also offer an eco-friendly variant sometime in the future.

Speaking the latter, Manley hinted the plug-in hybrid Wrangler could be just the tip of the iceberg. As he explained, "Our approach is always to bring that technology to bear on the markets when we see the markets develop and demand begins to grow, and that clearly is beginning to happen so in the Jeep lineup you will see electrification in the coming years."