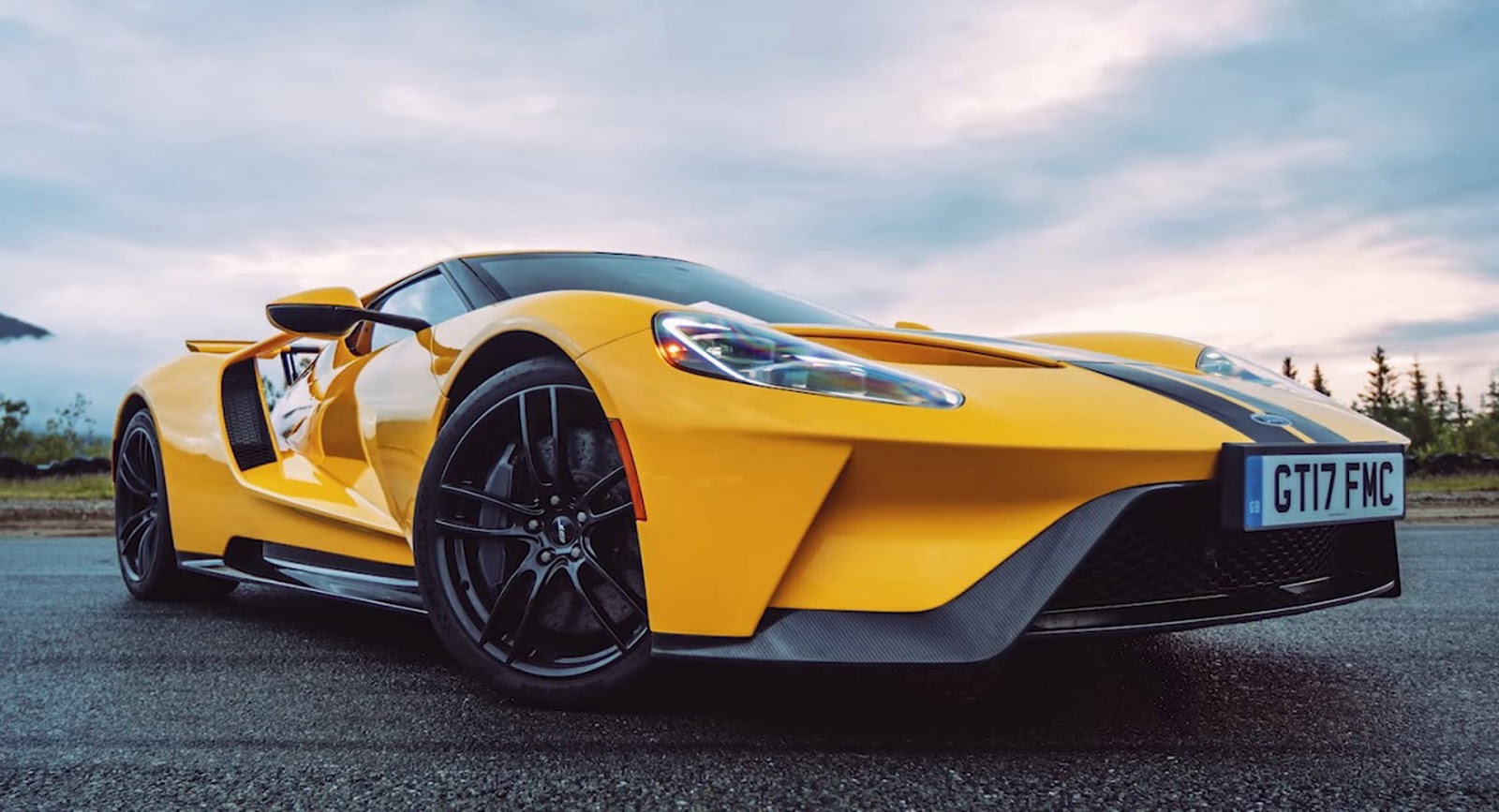 This track was built very close to the Arctic Circle and is the northernmost racing circuit in the world, plus it makes for a refreshing change of venues on which the 655 PS (647 HP) supercar is being tested.

Aside from Evo's Steve Sutcliffe letting us know just how much he likes the all-new GT, you'll also see pro racer Stefan Mücke attempting to set a new lap record - and on road tires at that. In the end, the GT proved more than quick enough. Sutcliffe even says that had it used racing slicks, it could have gone six, maybe even seven seconds quicker.

What's also interesting is the fact that Mücke had never driven the Ford GT road car before, just the Le Mans racer, and he commented that it felt "quite a lot faster" than the race car in a straight line.