Nothing Can Prepare You For A McLaren F1's Maintenance Costs 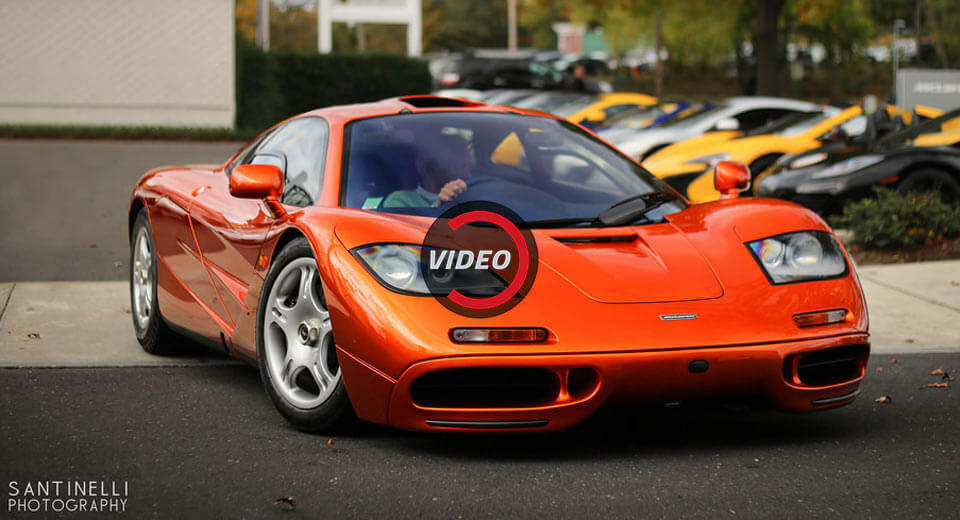 Owning a car like a McLaren F1 includes much more than the initial sky-high cost to purchase one. As this ex-F1 owner asserts, the maintenance bill for an F1 is truly out-of-this-world.

The former owner, Bruce Weiner, purchased his F1 used for a cool $1.2 million. Perhaps a little ignorant of the costs associated with owning an F1, Weiner parted ways with the car after a few months of ownership upon discovering the insane amounts of money required to keep the legendary supercar on the road.

Weiner asserts that the previous owner of his F1 paid roughly $300,000 to have it sent back to the factory and repainted in Volcano Orange. When Weiner picked up the keys to his new ride, he discovered that many components of the F1 need to be replaced every few years, even if the car isn’t driven.

For example, the fuel cell needs to be changed every five years for roughly $100,000. Additionally, the clutch needs to be changed every 2-3 years and it costs $50,000 to replace the tires. Interestingly, Weiner says that the real expense of swapping the tires came from McLaren’s requirement for the owner to rent out a racetrack, hire a private driver, and pay a team of engineers to perfectly set up the supercar’s suspension systems to work in sync with the new rubber.

As crazy as these alleged costs are, we’re taking them with a grain of salt. After all, Weiner incorrectly claims that there were just 63 road-going F1s built (there were 64) and that the car used an “off-the-shelf” engine from BMW when in fact its 6.1-liter BMW V12 was bespoke and not used by any other car.