Polestar Plans To Introduce Four Models In The Next Three Years 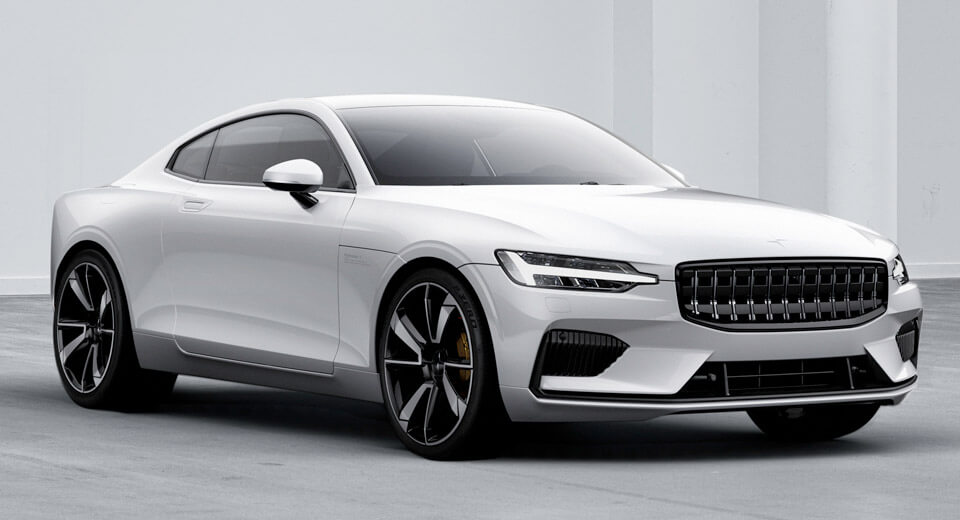 Polestar is going at it full-steam – or with a full charge, we should say. Not only is it launching as a stand-alone brand, it's also rethinking the ownership experience, but it's launching a whole raft of new products – the scope of which we're just beginning to see now.

According to Motor Trend, Volvo's newly emancipated electric performance division is preparing to roll out not one, not two, but four models all within the next three years.

First up is the Polestar 1 we've already seen: a plug-in hybrid luxury performance coupe that looks like a sleeker, more futuristic version of the new Volvo S90. That's set to launch by the end of next year.

Motor Trend reports that the Polestar 2 will arrive by the end of 2019 as an all-electric midsize sedan to take on the Tesla Model 3. After that, we're told to expect the Polestar 3 to launch early in 2020 as an electric crossover, with an as-yet undisclosed Polestar 4 to follow later in 2020. Word has it that model could take the form of a convertible, likely closely based on the Polestar 1.

What of the Polestar-branded performance Volvo's we've seen to date, you wonder? Those will continue, with performance packages offered straight from the Volvo factory (instead of as dealer-installed equipment) and the occasional full-on performance vehicle (like the S60/V60 Polestar) to pop up from time to time. But Polestar's main focus will remain on its own dedicated line of electrified vehicles.

Just how we'll acquire them is still a matter of discussion. The initial idea is to pursue a subscription model almost exclusively, but strategists will watch to see how the Care by Volvo model is adapted (to say nothing of rivals like Book by Cadillac, Porsche Passport, and Lincoln's forthcoming pilot as well.) 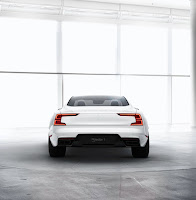