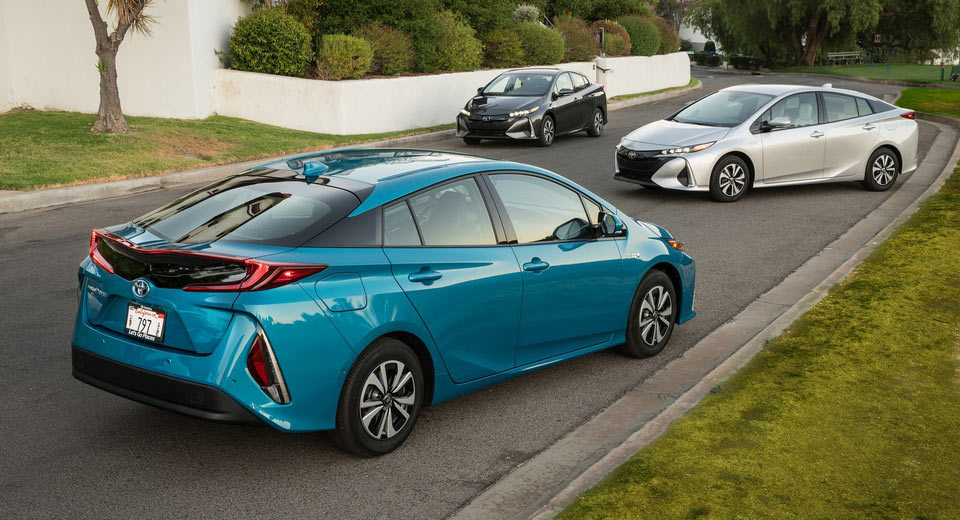 According to an UBS global autos study, 16% of cars sold around the world in the year 2025 will be electric, and most of them will be wearing a Tesla badge.

The study, which you can check out here, also indicates that total EV sales should hit 16.5 million by the middle of the next decade, marking a 16% increase over previous estimates of a 14 percent share, reports Bloomberg.

"The shift to electric cars will come faster and in a more pronounced way, fueled by the diesel demise in Europe, battery technology advancements and regulation in China and Europe," said UBS analyst Patrick Hummel, who expects Tesla to be on top when it's all said and done.

Yet, it's also looking like Europe will have the highest EV market penetration, with nearly 30% of all new cars sold expected to be electrified.

Meanwhile, established automakers such as BMW and Daimler AG continue to spend billions trying to leapfrog Tesla, but may find that this is not an easy task.

"Tesla's increasing popularity seems directly correlated to the launch of the Model 3, the brand's first mass-market car. Most of the other brands have lost ground in the current survey," Hummel concluded.