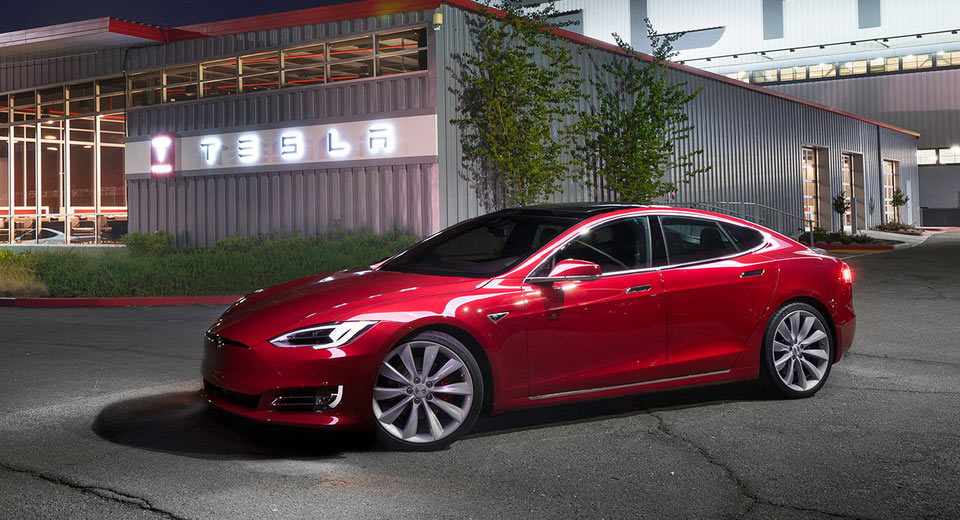 Elon Musk is surely buoyant about Tesla, but he won't be happy with Germany's Federal Office for Economic Affairs and Export Controls (BAFA) decision to removed the EV maker’s models from the list of electric cars eligible for subsidies.

This has sparked a row between Tesla and BAFA over whether the Model S is too expensive to qualify for the incentive, Reuters reports.

Germany’s incentive scheme for electrified vehicles has a price cap of 60,000 euros ($71,500), and BAFA claims that Tesla customers cannot order the base version of the Model S without ticking some extra features first, which pushes its price above the price limit.

“This is a completely false accusation. Anyone in Germany can order a Tesla Model S base version without the comfort package, and we have delivered such cars to customers,” Tesla said in a statement.

Tesla has also said that the price cap was initially set by the German government to exclude them, but later the two sides reached a compromise “that allows Tesla to sell a low option vehicle that qualifies for the incentive and customers can subsequently upgrade if they wish.” The EV maker also said that they would investigate whether any customers were denied the entry-level version.

”If a sales person told a customer they could not buy the Model S base version without the comfort package, this is not accurate and clearly outside our policies and procedures and we will investigate and take appropriate action as necessary.”

Under Germany’s incentive scheme, buyers can get 4,000 euros off the price of a new electric vehicle and 3,000 euros off a new plug-in hybrid.