Toyota And Panasonic Pondering Whether They Should Jointly Build Batteries 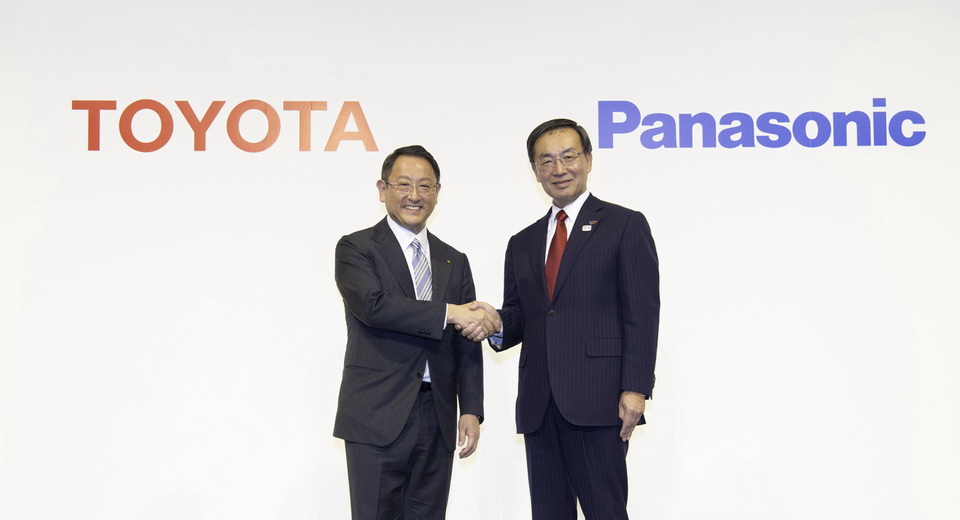 Toyota and Panasonic announced their agreement to “begin studying the feasibility” of a joint automotive battery business.

The collaboration would build on an existing partnership between the two companies, as Panasonic already provides the batteries for Toyota’s electrified models.

The goal is to build prismatic batteries, instead of cylindrical ones, that are safer and bigger in capacity for use in Toyota’s future electric models as well as EVs from other manufacturers.

Panasonic is the world’s largest battery supplier for EVs, holding 29 percent of the market. Toyota on the other hand has partnered with Mazda and Denso to accelerate the development of EV parts.

The two companies will consider details of this new collaboration, focusing on improvements in battery performance, price and safety, as well as a stable supply capacity to further accelerate the development of electrified vehicles.