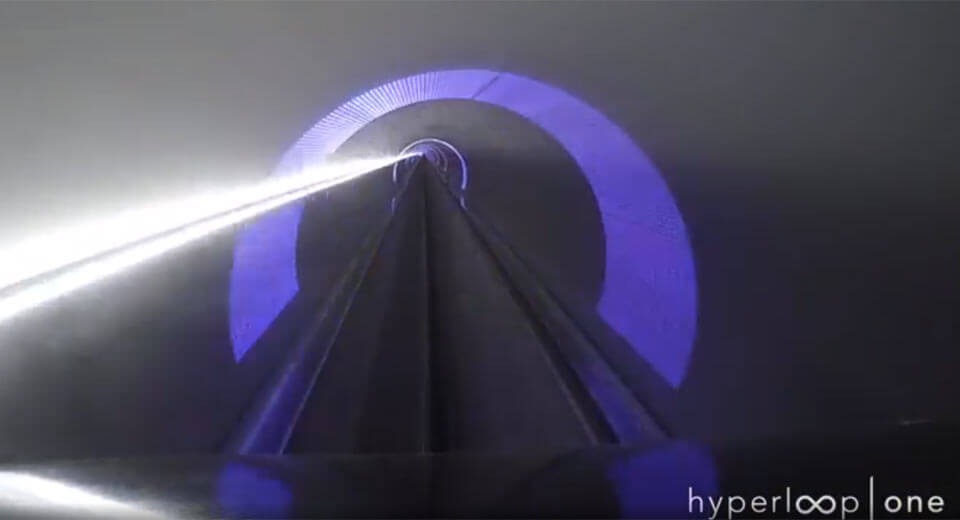 While many pundits continue to question the idea of the Hyperloop, the Virgin-sponsored company looking to make Elon Musk’s dream a reality has reached a new milestone.

During recent testing, Virgin Hyperloop One was able to propel its pod to a top speed of 240 mph (386 km/h), an improvement on its previous best of 192 mph from August.

Virgin Hyperloop One has a 1,600-foot-long DevLoop track in the Nevada desert where it continues to test. The company claims that it has created a nearly airless environment for the 28-foot-long pod, mimicking the air pressure found at 200,000 feet above sea level. Magnetic levitation ensured the pod hovered above the track during the test.

Elsewhere within Virgin Hyperloop One, the firm has received a cash injection of $50 million and plans to name Richard Branson as chairman. Axios also reports that the Hyperloop startup, founded in 2014, was in desperate need of cash and recently threatened the employment of roughly 300 people.

Other companies building their own Hyperloop systems include Hyperloop Transportation Technologies and Elon Musk’s own The Boring Company.