Volkswagen Announces Plans For 2,800 Charging Stations In The U.S. 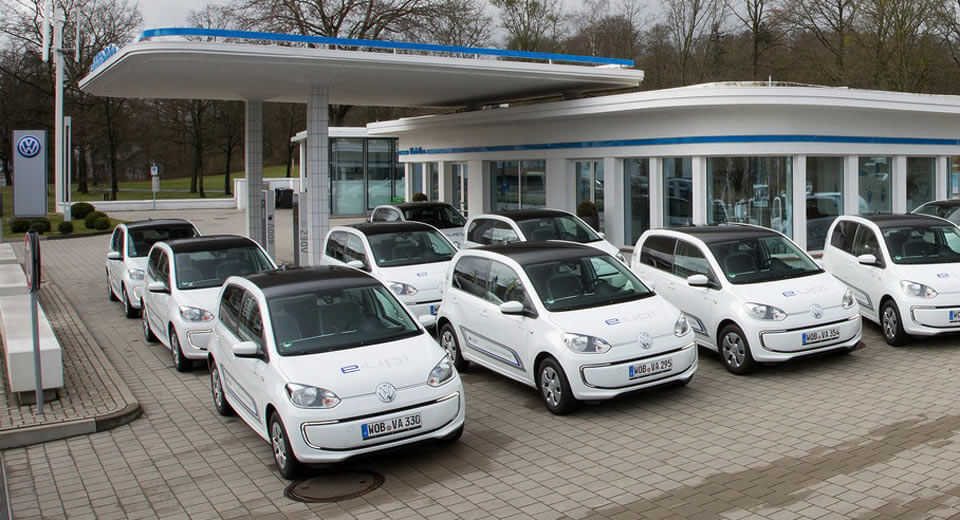 Volkswagen subsidiary Electrify America has announced plans to build more than 2,800 charging stations throughout the United States by June 2019.

VW created Electrify America as part of its diesel settlement with the U.S. federal government to spend $2 billion on electric vehicle charging stations across the country.

In a statement, the company confirmed that the 2,800 Level 2 charging stations will be located at approximately 500 sites across the 17 largest metropolitan areas in the United States. These stations will provide electric vehicles with roughly 20-25 miles of range per hour of charging, a far cry from the quick-charging stations appearing around the world.

Electrify America intends on building 75 per cent of its charging stations at existing workplaces while the remaining stations will be found at apartment buildings, condominiums, and other multi-family properties. Rather than provide EV owners with quick-charging options, VW hopes its more affordable solution will perfectly suit those looking to charge their EVs during work hours or while they’re at home.

“One of the biggest barriers to the mass-market adoption of electric vehicles is access to chargers. Having chargers where people work – and live – will help them see that an electric vehicle can be their primary vehicle because charging is convenient and reliable at the places where they spend time.”