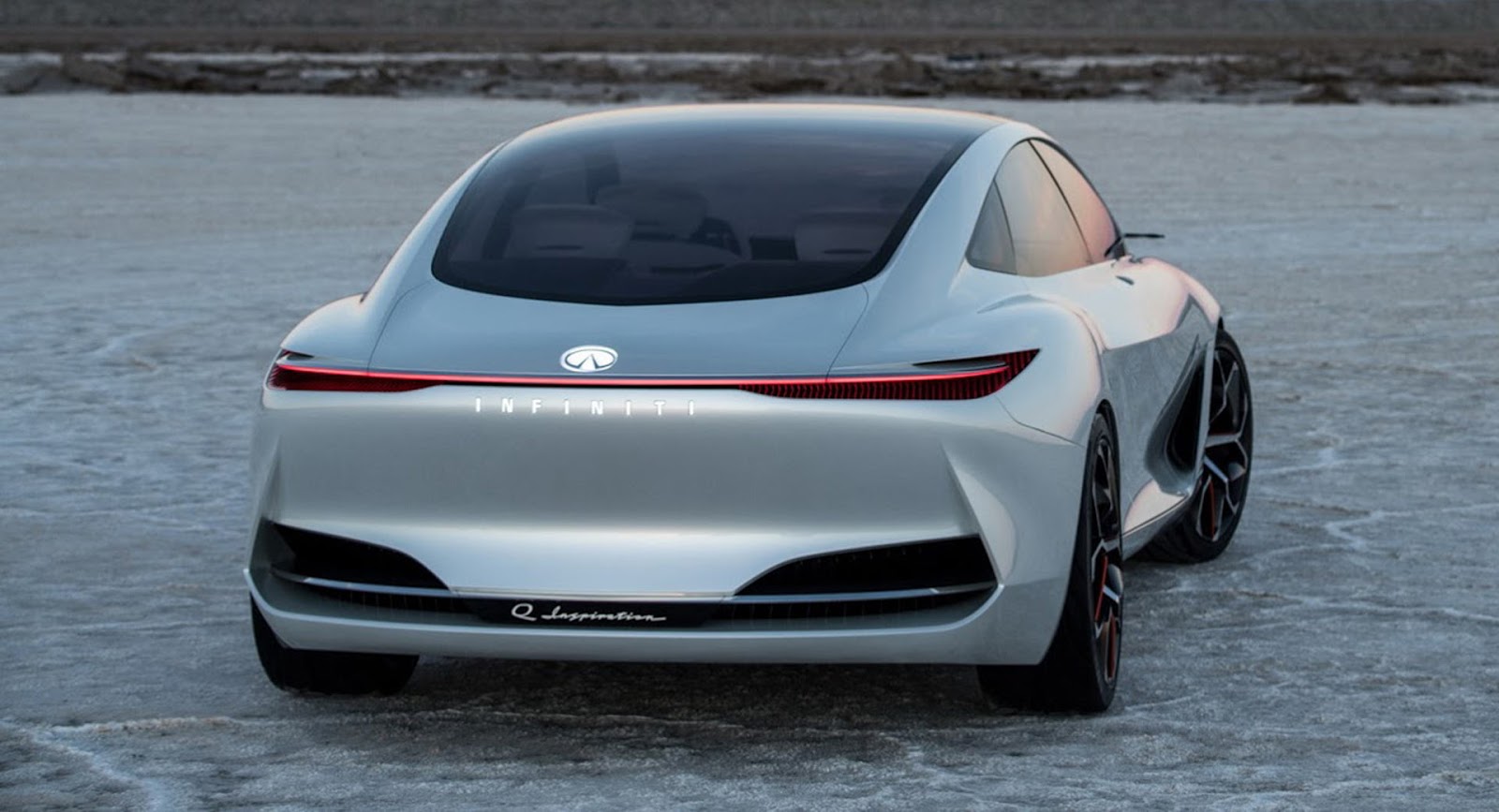 Speaking shortly after the launch of the stunning Infiniti Q Inspiration Concept, Saikawa said that all Infiniti models from 2021 will be electrified, with the exception of large SUVs.

“We are now trying to make Infiniti the premium brand and highly electrified brand,” he said.

Infiniti’s electrification plan will consist of a two-prong approach. All of the brand’s future vehicles will either be all-electric or instead use a small petrol engine that powers a vehicle’s generator, rather than propelling the vehicle itself. According to Saikawa, half of all Infiniti models sold on the roads will have electrification by 2025.

In the meantime, Infiniti is also looking to develop the internal combustion engine of the future, recently unveiling its VC Turbo engine that features a world first variable-compression system, providing the petrol unit with torque and efficiency to rival a hybrid of diesel vehicle. The engine recently premiered in the 2019 Infiniti QX50.

As for the stunning Q Inspiration Concept from Detroit, the brand says it “previews something that could appeal to a younger audience, who seek modern design and new technologies to inspire and empower them.” It remains unclear if a production version is in the works.