Which F1 Teams Would Be Lining Up For Aston Martin Engines? 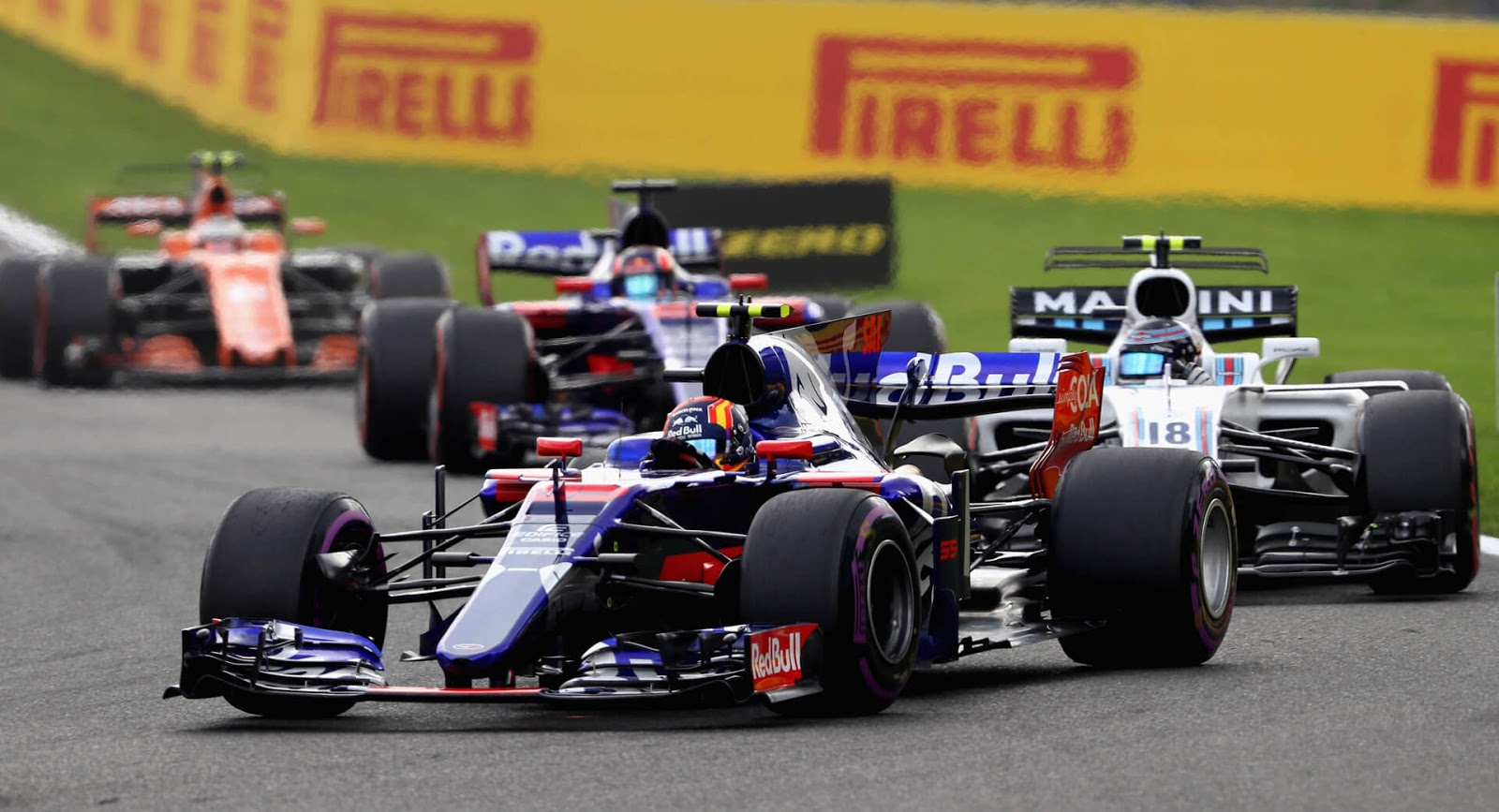 Aston Martin has made no secret of its desire to enter Formula One as an engine supplier, should the next set of rules suit its ambitions. If and when it does, it could have several customer teams lined up.

Red Bull Racing, with which Aston is already partnered on multiple fronts, would be the natural choice – especially given the team's dissatisfaction with its current Renault engine package.

Autosport points out that Toro Rosso could easily follow suit, especially if its new Honda deal doesn't work out any better than it did with McLaren. But that there are other independent teams that have expressed interest as well.

Ferrari, Mercedes, and Renault all manufacture their own engines, but McLaren, Force India, Haas, Sauber, and Williams (in addition to the two Red Bull teams) source theirs from suppliers. Given their close relationships with Ferrari, it would be hard to imagine Haas or Sauber jumping ship. And given their rivalry on road cars, McLaren might not be too eager to team up with Aston either.

Williams and Force India could be prime candidates for the new engine package, though getting them to jump ship from the successful Mercedes power under which they currently run could prove a challenge.

The bigger question, perhaps, is how Aston would develop the F1 engines. It would be highly ambitious for it to undertake the endeavor entirely in-house, and Mercedes-AMG might not prove as eager to help this time as it did with its road-car powerplants. It could, however, partner again with Cosworth, like it did on the Valkyrie's engine, and make good use of the engine constructor's extensive experience in F1.