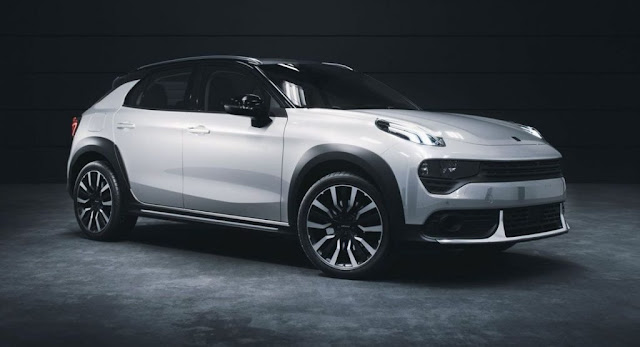 Geely’s #Lynk & Co brand is gearing up its production facility in the Chinese city of Zhangjiakou.

The $1.89 billion factory currently has roughly 1800 workers on a single daily shift and close to 300 robots. As the Lynk & Co family grows and more models reach the production line, a second shift with 1200 additional workers will join them. All up, the automaker says it will be capable of building 200,000 vehicles annually at this plant.

During a recent tour of the factory, Reuters discovered that Lynk & Co is using Kuka robots to weld together the bodies of its vehicles, just like Mercedes-Benz does. Additionally, Rockwell Automation and Robert Bosch provide final assembly line technology. The digitally-connected robots work alongside automated machines that carry parts to work stations throughout the factory.

While the factory is “in the middle of nowhere”, the brand doesn’t believe this is a bad thing. Instead, it says the remoteness allows it to expand the facility freely if the need arises.

The Zhangjiakou plant will be responsible for building the Lynk & Co 02 crossover and the 03 sedan for the Chinese market. Meanwhile, the larger 01 will be built alongside the Volvo XC40 at the Swedish brand’s factory in Ghent, Belgium.
Tags : China, Geely, Lynk & Co, Reports,
Share to: