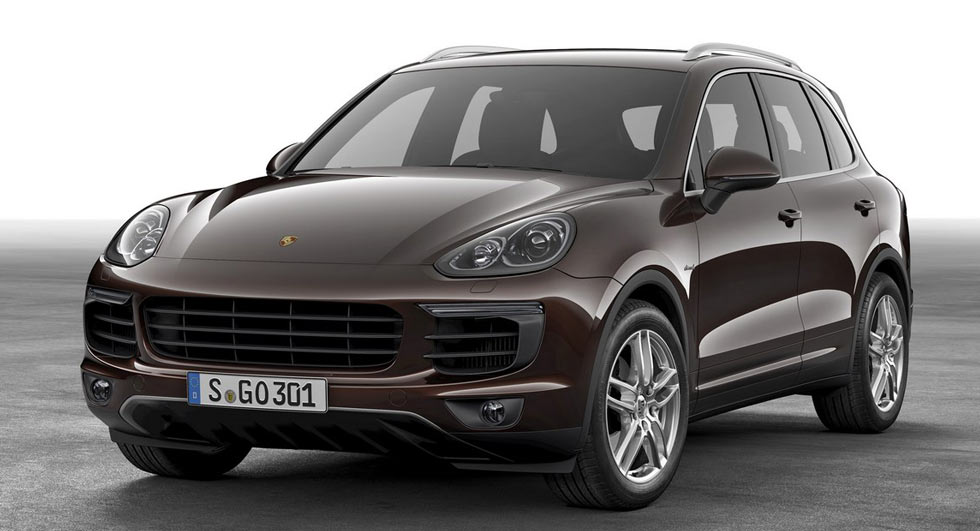 Family dramas have a tendency to be awkward and throwing lawsuits into the equation rarely helps matters. Unfortunately, that's exactly where Volkswagen Group siblings Audi and Porsche have found themselves.

According to Reuters, Germany's Bild is reporting Porsche has asked Audi to pay €200 ($234.6) million to help cover the costs it suffered from the dieselgate scandal. The paper goes on to claim the demand was made in a written statement from Porsche's management and then delivered to their colleagues at Audi.

The request probably won't help the sibling rivalry between the two companies but Porsche wants the funds to help cover costs related to legal counseling, retrofitting effected vehicles, and providing support to customers.

When reached for comment, a Porsche spokesperson told Reuters internal VW Group issues were not meant for public discussion. An Audi spokesperson declined to comment and referred questions to Porsche.

The issue revolves around the 3.0-liter TDI engine which was used in the Porsche Cayenne Diesel. In the United States alone, 88,500 vehicles were equipped with the engine and Volkswagen agreed to compensate owners of Generation Two vehicles - including the Cayenne - with a payment of between $7,039 and $16,114.