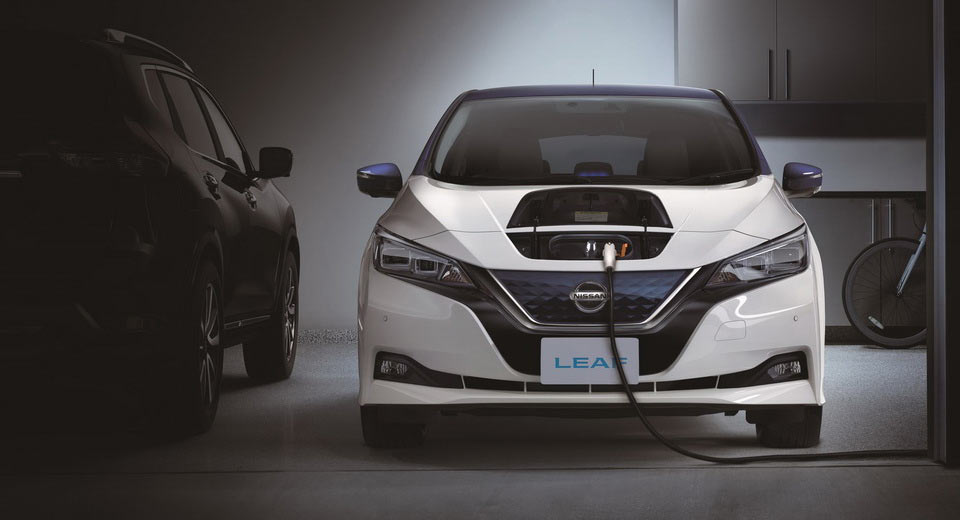 Demand for oil is probably facing a big landslide in the coming years as more and more EVs are scheduled for production and a growing number of countries announce their plan to forbid the internal combustion engines from their streets.

The adoption of electric vehicles and better fuel efficiency could wipe as much as 3.5 million barrels a day of demand from cars by 2025, according to Barclays analysts. This is roughly the equivalent to the total production of Iran, which is OPEC’s third-largest producer of the black gold, CNBC reports.

If electric vehicles manage to occupy a third of the market by 2040, this could lead to wiping out 9 million barrels a day of demand, which is about 90 percent of what Saudi Arabia is producing daily.

France, Germany, Great Britain as well as China and India have all recently proposed either banning or limiting the use of vehicles with a traditional internal combustion engine.

Barclays also notes though that electric vehicles have a long way to go before achieving mass-market status; customers could be turned off by their higher prices and battery life while the auto industry’s ability to quickly ramp up production is still questioned by the experts.

Global sales of EVs rose by 40 percent last year, with the total number of electric vehicles on the road being roughly at 2 million units, less than 0.2 percent of the global fleet. Not to mention that the persistently weak gasoline prices also play a major role, encouraging customers to buy big cars, like SUVs, with thirsty internal combustion engines. 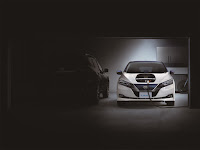