Land Rover Completes Design Work On New Defender, Is Hell Bent On Making It Worthy To The Original 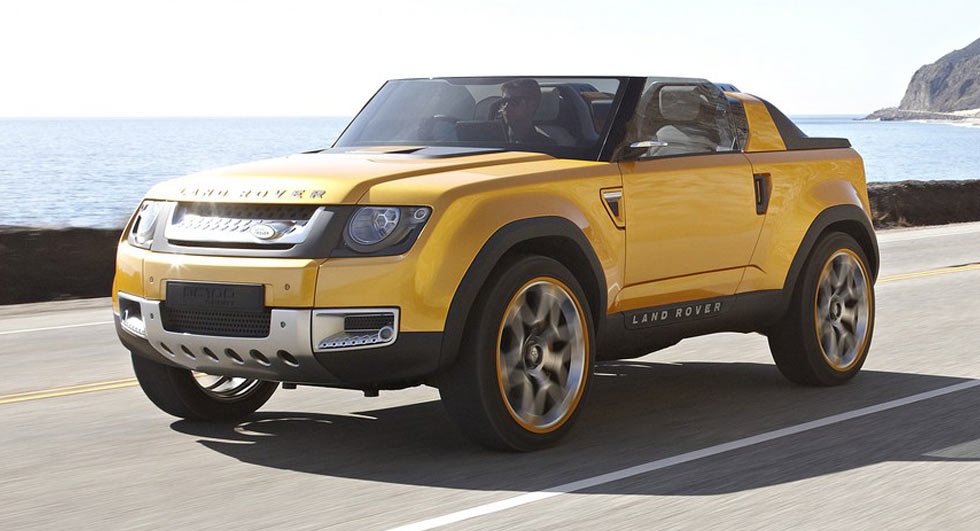 The Land Rover Defender has only been out of production for about a year and a half but fans are already clamoring for a new model.

Land Rover will soon answer them with an all-new Defender and design director Gerry McGovern has revealed the company is "hell-bent" on ensuring the SUV lives up to the original.

Speaking with Automotive News, McGovern said the design work has already been completed and the new Defender will embrace three key traits including design leadership, durability, and engineering integrity. The company even showed a teaser of the model and it reportedly depicted a vehicle with a flat roof and a squared-off front end.

That's not much to go on but McGovern said the Defender wouldn't have retro-inspired styling as he's a modernist who's "looking forward, not back."

Since there will be a whole Defender family, we can expect a handful of different models. Nothing is official but speculation suggests there will be the familiar two- and four-door variants as well as a truck and a seven-seater.

The Defender is expected to be unveiled in 2019 and reports have suggested the model will ride on a new unibody platform and be powered by an assortment of four-cylinder petrol and diesel engines. 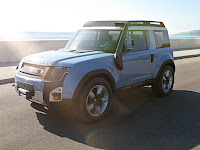