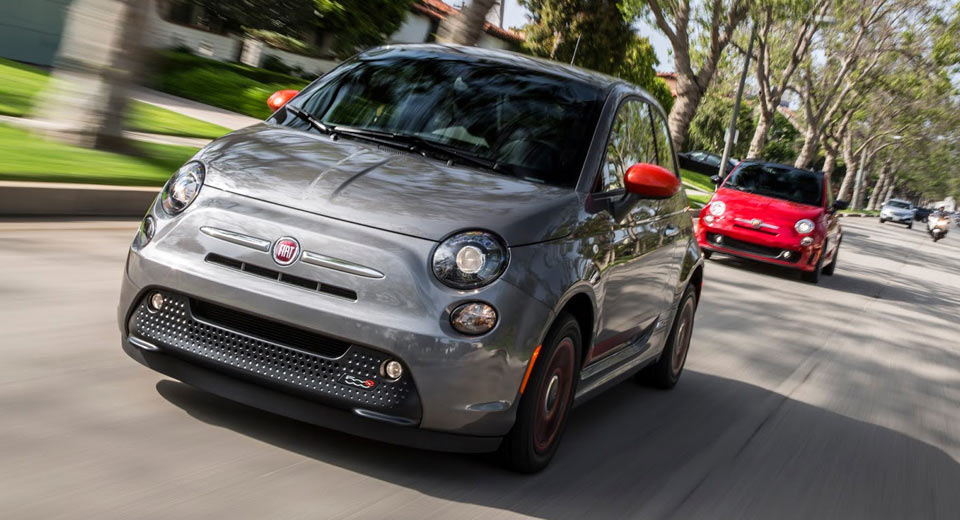 During a speech at a university in Rovereto, Italy, FCA chief executive Sergio Marchionne revealed that the brand loses up to $20,000 on each electric Fiat 500e it sells. By comparison, it was reported last year that General Motors stands to lose $9,000 on every Bolt EV built.

Marchionne continued by saying that despite the huge losses, it has to continue to push ahead with the electrification of its range, Bloomberg reports.

“Because of the time-frame chosen in Europe, we have to electrify. But if you tell me that this is the answer, I say no,” he said.

Additionally, the outspoken executive said traditional carmakers need to speed up decision making to effectively compete with Tesla. According to Marchionne, “Elon moves at the speed of a rocket.”

Recently, reports surfaced suggesting that Hyundai was considering a purchase of FCA. However, the CEO also took the time to deny such reports but said he is still hoping to combine with a competitor in order to share future development costs.