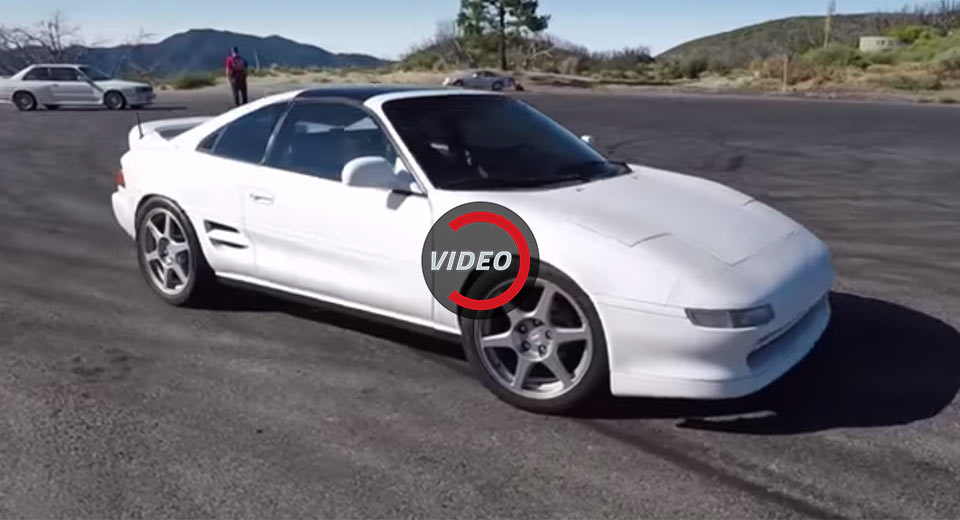 Toyota is supposedly planning to revive the mid-engine MR2 but until that happens, a 1993 MR2 owner in the U.S. has decided to build his perfect Toyota sports car.

The most significant difference between this MR2 and pretty much every other is that it features a supercharged Toyota V6 engine, the same basic powertrain used by the Lotus Evora and delivering approximately 300 hp in this application.

That’s not an earth-shattering amount of grunt but when you consider the sports car’s weight and tiny stature, you’ll realize that 300 hp is more than enough.

Alongside the engine swap, Matt Farah learned from the owner that the car now features BC Racing coilover suspension and the big brake kit of the turbocharged MR2. As a result, it is the complete package, not simply a one-trick pony that can’t do anything but go fast in a straight line.