Mazda Confirms Rotary Engine Return In 2019 As A Range Extender 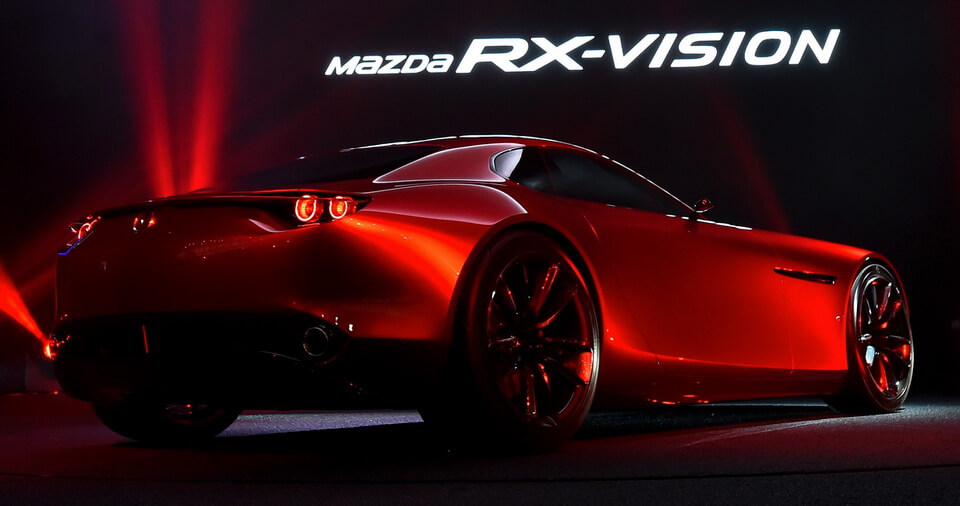 Mazda’s engine boss admitted that they are indeed going to bring back the rotary engine, only this time it will act as a range extender in an upcoming electric model slated for 2019.

Mitsuo Hitomi confirmed the return of the rotary technology to Autocar at the sidelines of the Tokyo Motor Show, saying that “the rotary engine isn’t particularly efficient to use as a range extender but when we turn on a rotary, it is much, much quieter compared to other manufacturers’ range-extenders”, making it a better suit for an electric vehicle.

However Hitomi also implied that Mazda is developing a new standalone rotary engine, which at the moment isn’t paired with a future model, saying: “Even if there isn’t a plan to have it in an actual product, of course we are developing a rotary engine alone.”

Despite the new evidence in the never-ending rotary saga, Mazda’s main focus remains the development of the new-gen Skyactiv-X petrol engines which feature compression ignition in combination with spark ignition. The Japanese company claims that their new powertrains will be as clean as an electric one over the vehicle’s whole lifespan.

This is also the second time Hitomi has been speaking openly about a new rotary engine acting as a range-extender, which means that the spinning-dorito powertrains are likely to return as juice-making devices for battery packs.