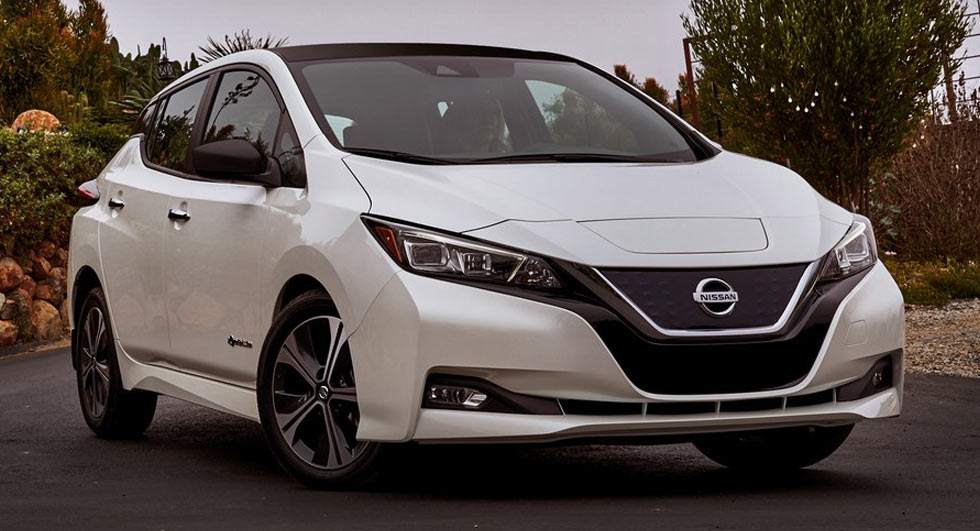 A number of companies have recently embraced electrification and electric vehicles but the fact remains that most people drive vehicles powered by internal combustion engines.

Saudi Aramco CEO Amin Nasser knows this fact all too well as he's the head of the world's largest oil company. He recently appeared on CNBC and dismissed claims that an uptick in electric vehicle sales will spell doom for the oil industry. As he explained, "Electric vehicles will continue to grow. They will take good market share, but it will be decades before they shoulder a significant percentage of the energy mix."

Electric vehicle sales jumped nearly 60 percent last year but they still only make up around 0.2 percent of all vehicles on the road. Even that small number is a bit deceiving as Nasser noted the figures from the International Energy Agency included around 805,000 plug-in hybrids and they come equipped with an engine for when their limited electric-only range is depleted.

The IEA also predicted there will be 2 billion vehicles by 2030 and electric vehicles could make up around 160 million of that figure. Even if that occurs, electric vehicles would only make up eight percent of the market. According to Nasser, "the number of conventional vehicles still in the market, even though they are more efficient for sure, is still a lot compared to what we have today."

The oil industry knows that electric vehicles will likely have an impact in the future but Nasser says crude oil will continue to play an important role in aviation, heavy shipping, and the creation of petrochemicals. The latter segment is particularly important as it is growing faster than the transportation sector and the company is continuing to look for new uses for crude oil.