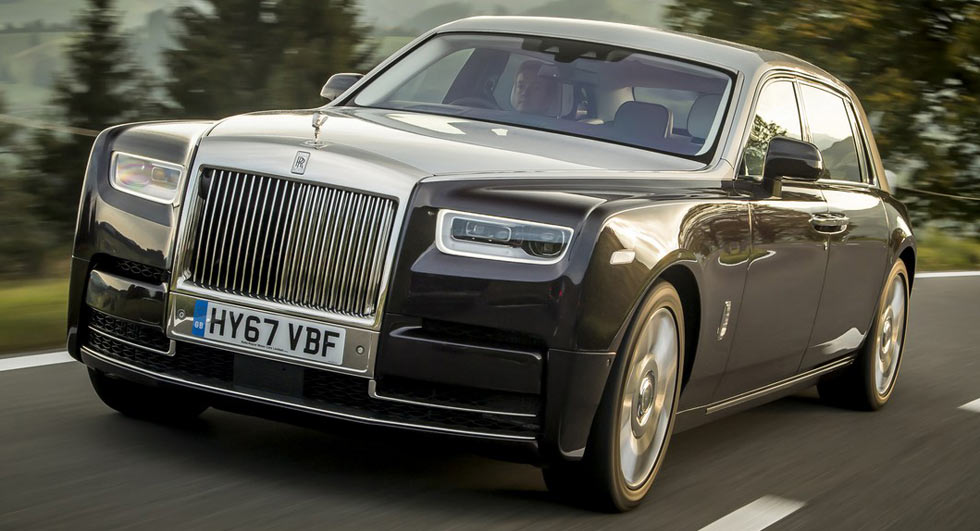 Rolls Royce introduced the electric 102 EX concept six years ago and it appears the company hasn't given up on the idea.

In an interview with Car & Driver, Rolls Royce CEO Torsten Müller-Ötvös confirmed the Architecture of Luxury that underpins the all-new Phantom has been designed with electrification in mind. The executive went on to say the company will likely introduce a Phantom with an electric powertrain before the car's lifecycle is complete.

Despite effectively confirming plans for a Phantom EV, Müller-Ötvös said the company is "more regulator driven than consumer driven" as Rolls Royce expects some Asian cities to ban vehicles with internal combustion engines from entering downtown areas. If this occurs, the executive says electrification "is a must."

Müller-Ötvös went on to dismiss hybrids and plug-in hybrids as "interim steps" and insisted the company wouldn't build them. Instead, Rolls Royce is committed to pure electric vehicles even though customers haven't been demanding them.

Besides talking about electrification, Müller-Ötvös revealed the company isn't against autonomous driving but is simply waiting until the technology improves. As he explained, “It all depends on the progress of the development side, when it is right and advanced enough that it is a really effortless experience for customers." He went on to suggest the company could embrace autonomous driving when systems are advanced enough that owners don't need to keep their hands on the steering wheel.