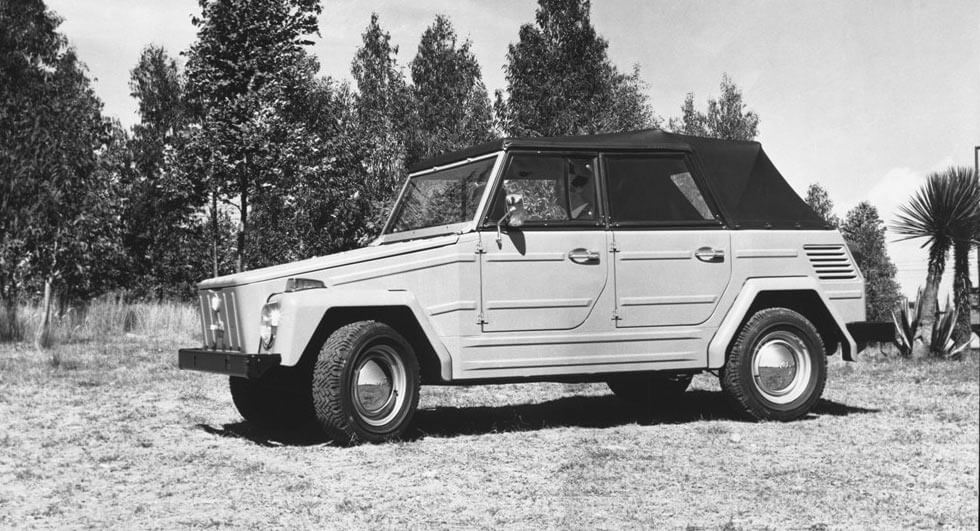 Volkswagen is planning to launch an assortment of electric vehicles including production versions of the ID, ID Buzz, and ID Crozz concepts. The models will arrive in the next few years and they could eventually be joined by a modern-day Kübelwagen or Thing.

As Car & Driver reports, Volkswagen Passenger Cars boss Herbert Diess said the MEB platform would make a perfect basis for reviving some of the company's iconic vehicles. This isn't too surprising as the platform will underpin the ID Buzz which draws inspiration from classic Volkswagen vans.

Diess went on to say The Thing was a "nice car" and we have "so many exciting concepts in our history that we don’t have to do a Beetle.” It seems like Diess was just floating the idea but the magazine reports the car would likely draw inspiration from the model that was built between 1968 and 1983. It was briefly offered in the United States and has developed a bit of a cult following.

When asked about the future of the Beetle, Diess said the company hasn't decided whether or not the model will be renewed. The executive went on to say the car's fate could be determined later this year and noted an electric Beetle would be "much better than the current car." However, he said "I think the Microbus is a much better emotional concept for the brand than the Beetle." 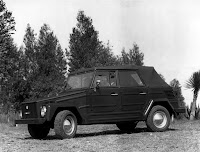 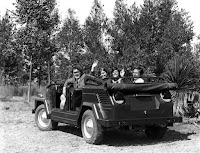 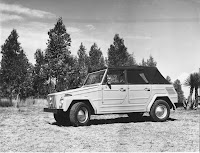 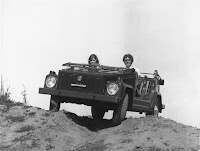