Most Car Buyers Are Still Resistant To Hybrid And Electric Vehicles 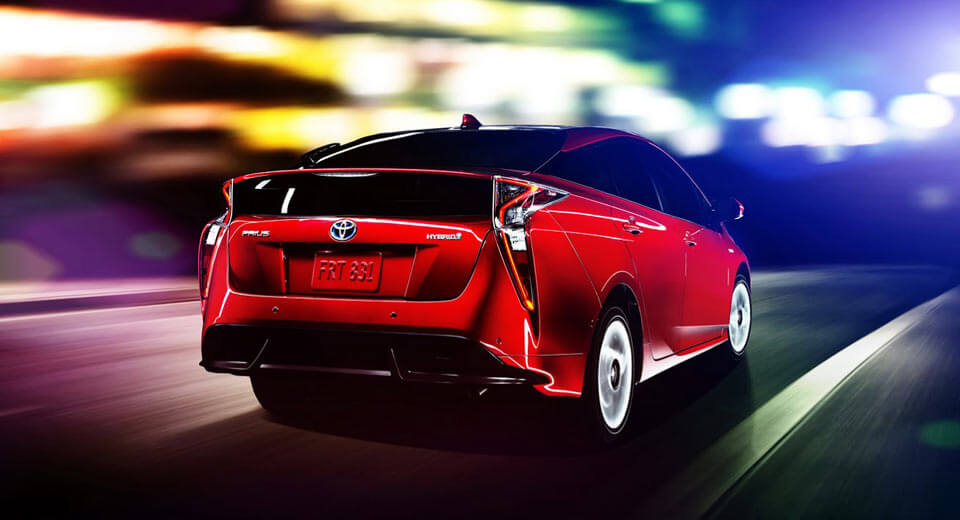 Electric vehicles are widely thought to be the future but that doesn’t mean they’re close to matching sales figures of diesel and petrol-powered vehicles.

In a report published by CNBC, it is claimed that despite the generous $7,500 tax credit offered in the U.S. for EVs, the vast majority of consumers remain unconvinced that hybrid and electric vehicles can satisfy their needs.

According to Kelley Blue Book analyst Rebecca Lindland, fewer than 5 per cent of searches on KBB are for electric and hybrid vehicles.

“While it is not ideal that the tax credit may go away, it was not the panacea for electric vehicle sales. It is not like EV sales were on fire because of the incentive.

“Car buyers don't see hybrid and electric vehicles as providing the right solutions for their wants and needs, even though the vehicles often can,” Lindland said.

As it stands, hybrids and all-electric vehicles remain more expensive than comparable diesel and petrol cars and this is obviously one of the reasons why the take rate isn’t mind-blowing. However, many analysts believe that the falling costs of batteries, and the rise of autonomous ride-hailing services, could push EV sales to unexplored heights.

Alongside these factors, Lindland believes that incentives for low-income buyers will help to push EVs into the mainstream.

“As you go into mainstream, buyers become more price sensitive. They are more constrained, they are not going to buy it just to be the first on the block to have the car. Those are the very people you need to incentivize. This is where the regulations and incentives are out of line with consumers."