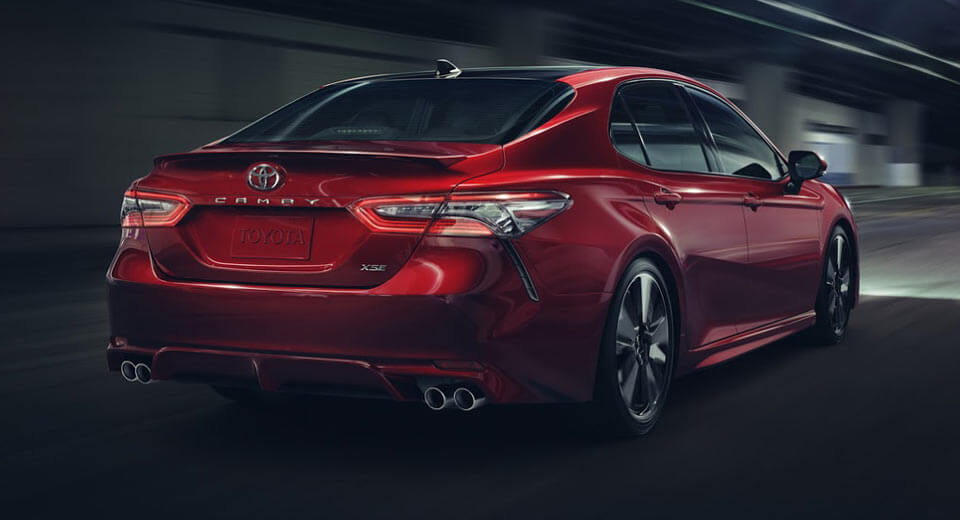 Toyota has managed to save 100 billion yen ($879 million) in the six months ending September and plans to use the savings to help fund research and development costs.

To achieve such considerable savings, Toyota employed a host of measures, including the continued roll out of its new manufacturing process. This has resulted in more than $3,300 being saved every minute in the previous six months.

Bloomberg reports that this year, Toyota will dramatically increase its research and development costs, spending 1.06 trillion yen ($9.3 billion) as it aggressively explores electrified powertrains and new technologies, including self-driving hardware and software.

Speaking to reporters at a briefing in Tokyo, Toyota chief financial officer Osamu Nagata said it was important for the carmaker to save money wherever possible.

“We not only need to develop these leading technologies but also need to commercialize them. In order to do that, we need to increase R&D expenses. This will be a cost burden so we need to speed up cost reduction,” he said.

“With Toyota aggressively investing in hybrid vehicles, solid-state batteries and self-driving technologies while also actively partnering with other companies, it will likely emerge as the auto industry’s next-generation technology leader,” Kunugimoto said. 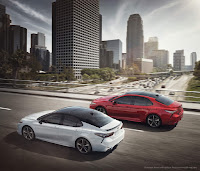