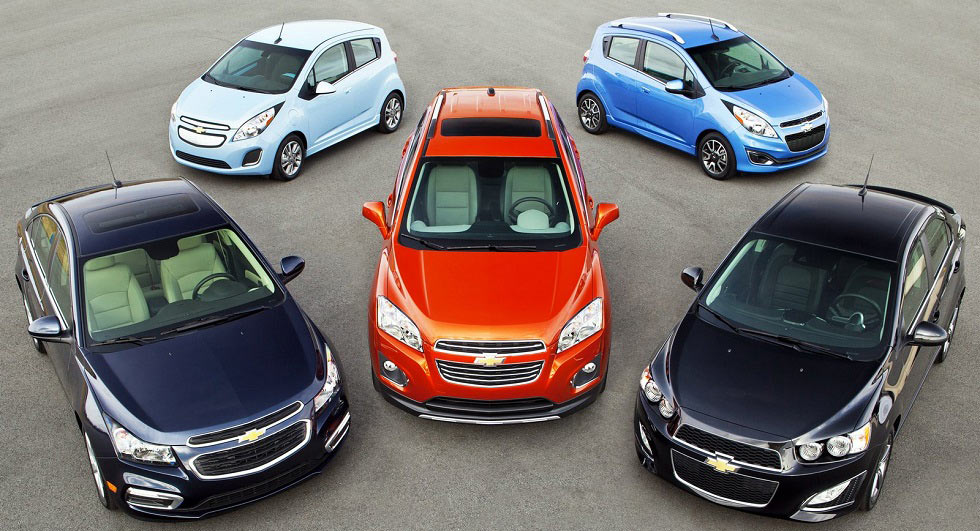 The used car market is being flooded with off-lease vehicles and it appears the trend of declining prices will continue for the next couple of years.

According to USA Today, used car prices are expected to drop six percent this year and another three to five percent next year. The declining prices are the result of several different factors, including generous leasing incentives a few years ago, a growing demand for trucks and crossovers, as well as low gas prices.

The leased cars are now being returned to dealerships, which is causing them to have too much supply. This, combined with a lack of interest in used sedans, partially due to low gas prices, has caused prices to tumble.

As the report notes, GasBuddy's data shows the average price of gas was $3.44 per gallon in 2014 where sedans were popular lease vehicles. Now, prices average around $2.28 per gallon, which makes trucks and crossovers more appealing than three years ago.

For example, the price of a 2014 Toyota Camry is declining three times faster than the 2014 RAV4. Furthermore, data from price tracker and wholesale auction house for used vehicles Manheim shows wholesale prices of midsize cars declined 2.4 percent in May alone.

The introduction of autonomous vehicles could drive used car prices even lower, but analysts are split on how much of an impact they will have.