Almost One-Third Of New Vehicles Don't Have A Spare Tire! 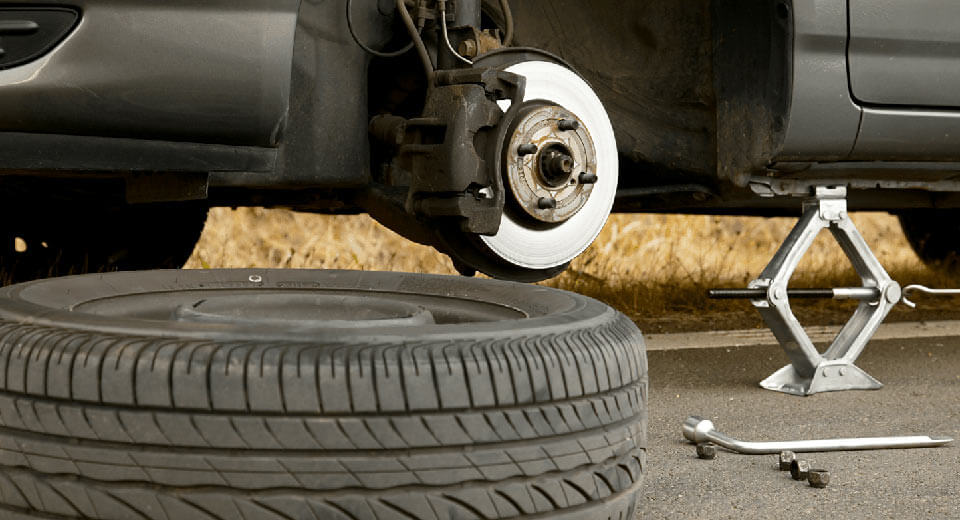 Many car manufacturers have opted to ditch spare tires in attempts to save weight, improve fuel economy and create larger trunk spaces. However, not having a spare can be an inconvenience if a driver ever encounters a flat tire or any other kind of tire-related problem.

AAA says 28 per cent of 2017 vehicles don’t have a spare as standard equipment. Instead, many cars come with tire inflation kits and tire pressure monitoring systems in a bid to avoid the hassle of changing a tire.

According to AAA managing director of Automotive Engineering and Repair, John Nielsen, “Having a flat tire can be a nuisance for drivers, but not having a spare could put them in an even more aggravating situation. This can turn the relatively routine process of changing a tire at the roadside into an inconvenient and costly situation that requires a tow to a repair facility.”