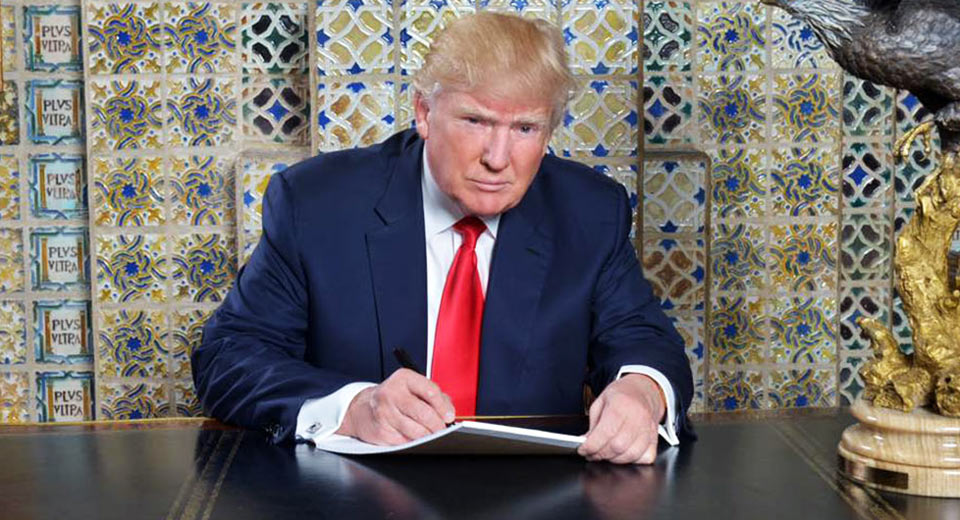 Proposed changes to the North American Free Trade Agreement (NAFTA) have been rejected by the Mexican Auto Industry Association.

Under proposed changes from the Trump administration, North American automakers would be required to source 85 per cent of a vehicle’s components from within the continent, 50 per cent of which would have to come from the United States. Currently, at least 62.5 per cent of vehicle materials need to be sourced from North America to avoid tariffs.

During an event in Mexico City, AMIA president Eduardo Solis said the current rules of origin have proved to be successful.

“Our position is to not touch the methodology or the rules of origin that have allowed this sector to be successful in the three countries,” he said.