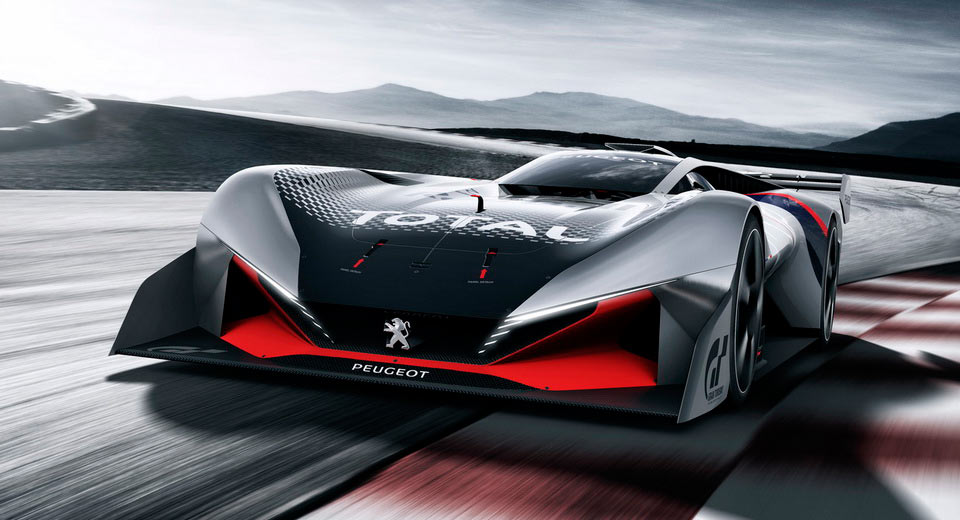 Peugeot says that under the skin, the new L750 R is using a combination of a 580PS petrol engine with a 170PS electric motor, bringing the total up to -you guessed it- 750PS, or 739hp in our money.

The virtual concept also features an innovative dual-circuit hydraulic braking system, carbon disc brakes, front and rear suspension that vary the height of the car according to speed, and forged-magnesium alloys. The all-carbon structure also enables the Peugeot L750 R to tip the scales at just 825kg, which is 175kg lighter than the original.

The new car will be available exclusively in the PS4 Gran Turismo Sport, with Peugeot even throwing an online 24-Hour distance race on its official Twitter account. 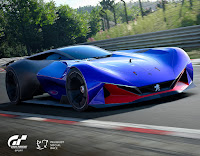 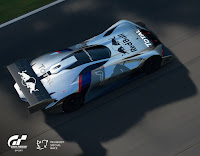 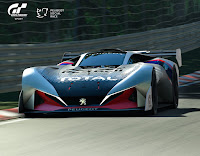 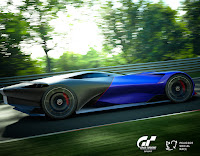